My Blackness is pretty obvious.

It has been obvious for as long as I can remember. You can’t miss it. I have dark brown skin, y’all. My hair is thick and kinky. It’s nappy. I can’t remember when I first realized I was Black. Unlike many Black people in America, I didn’t have this groundbreaking moment when someone called me the N-word. I grew up with people that looked like me and people who didn’t look like me. It was my norm. It was preferred. It was comfortable. 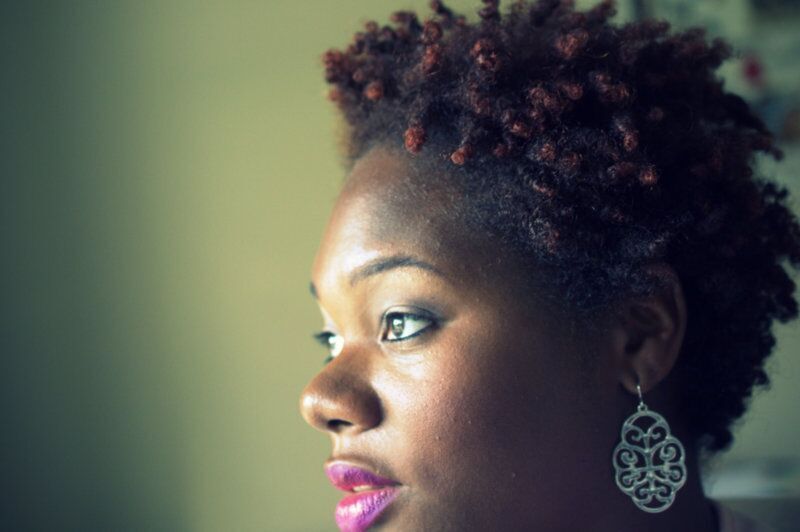 Despite that, it’s crazy how your skin can make other people feel uncomfortable. Or how you speak can make them give you a side eye. Or how your hair looks can make them raise a brow. If you’ve never experienced it, consider yourself lucky. It’s not a fun place to be in and girl, I’m in that place constantly.

I’ve accepted this. I don’t like it but hearing Black people say, “Ohmigosh, why you talk like a White girl?” and hearing White people ask me, “So…your hair. Can I like…touch it?” isn’t new. It’s exhausting and for the longest, I’ve been in the Education department. You know where that is, don’t you? The Education department is where Black people go to help educate those who ask stupid questions and make ignorant comments. 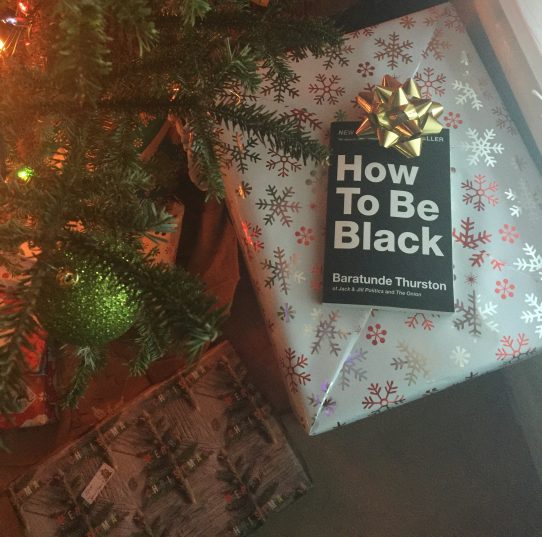 I’m shocked I’m still in this department because the amount of petty I hoard within my muscles and bones is so incredibly overwhelming, but here I am. I smile and try to educate these dummies. I do my duty in helping make ignorant Black people aware of their ridiculous comments and help White people realize that should probably have more Black friends besides Derrick in Accounting and Alyssa who they went to high school with 20 years ago and they only consider themselves Friends with Alyssa because they follow her on Facebook. 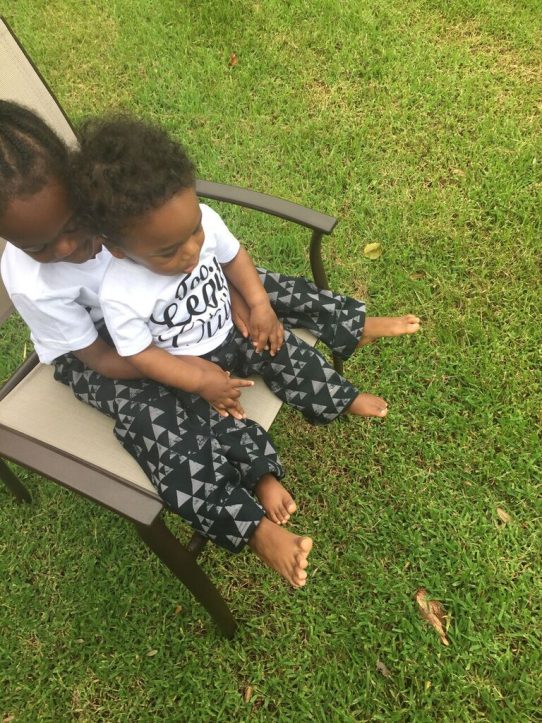 I thought raising a Black girl would be hard enough. Helping her love her skin and her hair is not easy because shoot, y’all…little Black girls ain’t fed the message that they’re beautiful. We’ve come a long way but most of the toys, TV shows and movies don’t have characters that look like her. With hair like her. I mean, Disney’s Frozen (which by the way, I’ve never seen and haven’t shown my daughter) was the biggest movie a few years ago and the products and toys are still a hot commodity. My daughter doesn’t look like Ana and Elsa. Okay, that’s fine but at this stage in her life, if she’s going to watch a movie 139,190 times, it’s going to be one where the characters look like her.

The dark skinned Black Girl Magic runs deeply in those movies, man. Most of her books with human characters feature Black girls. She needs to see this around her regularly. She WILL see this around her regularly. It doesn’t matter though. I can do all of that and still hear, “Lucy told me my hair looks funny, mama. I don’t like my hair. My hair is ugly.”  Lucy has long blonde hair. Lucy didn’t mean to hurt my daughter’s feelings but now I’ve got to fight to make sure my daughter loves her hair. 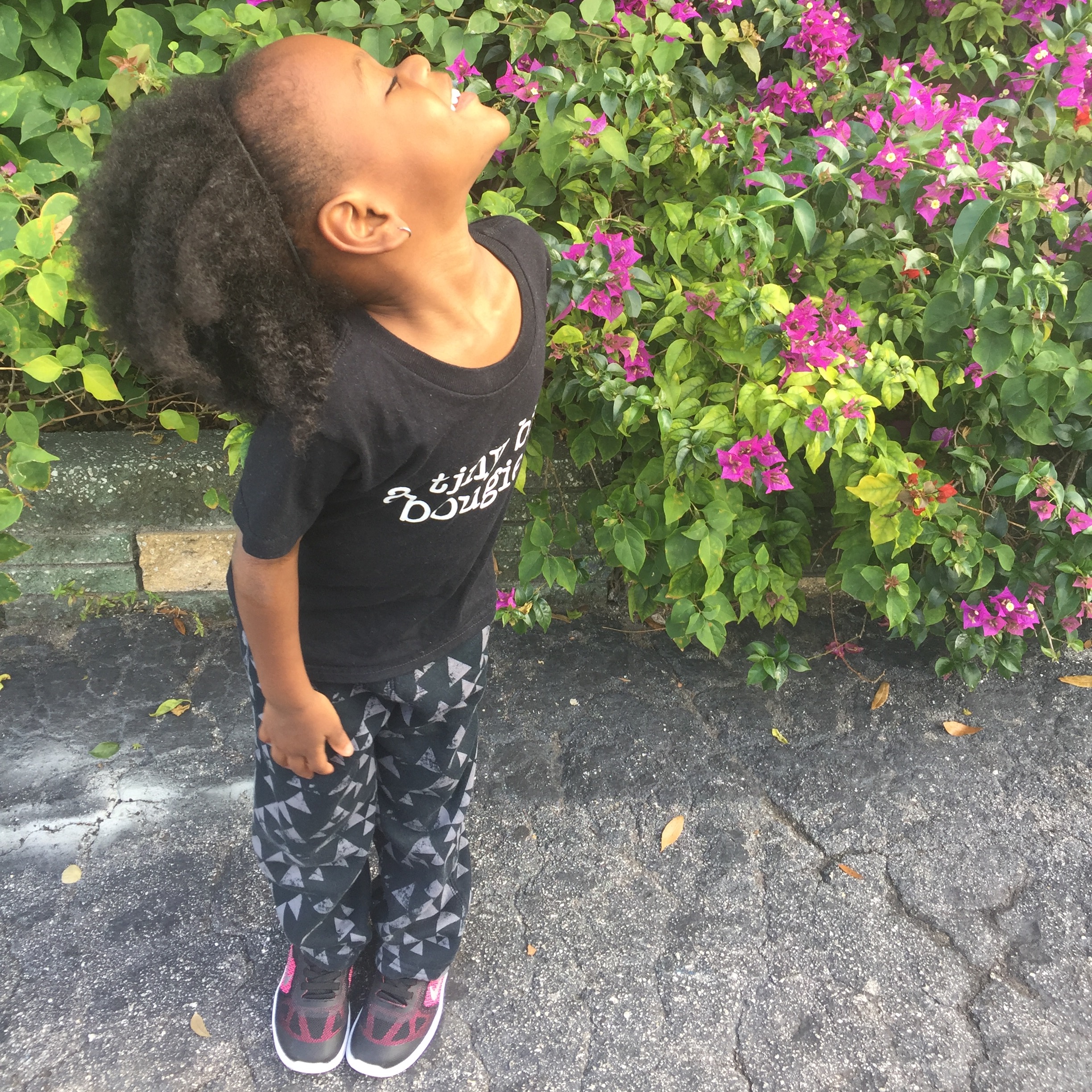 Even though images of Lucy’s hair are more prominent on TV and everywhere else. It’s exhausting.

And then I’m raising a little Black boy and we know how society feels about little Black boys that turn into Black men. I kid you not. Everywhere we go, people go crazy over my son. He has the ability to capture smiles from the depths of his deep dimples. He’s charismatic and charming. He’s a cool dude with a cool name and has a cool demeanor. He’s also barely a year old. 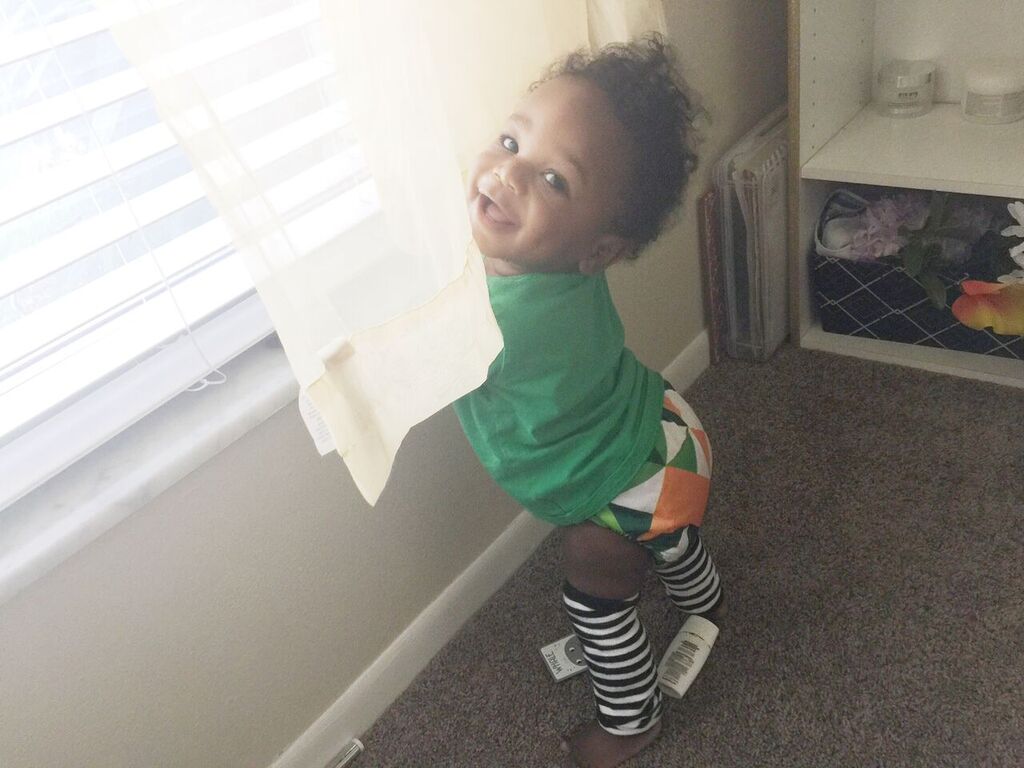 I know how quickly his cuteness will wear off. The same kid that people cheese at will be the same teen, young man and adult that will have people clutching their purses. They won’t mean to. It’ll be so automatic that they won’t even notice it. He’ll be stereotyped up and down whichever state we live in. Black people may question his Blackness if he’s not using slang or can’t play basketball. White people may think he’s cool but not cool enough to visit their homes or date their daughters. It doesn’t matter where he gets his education. How he speaks. What talents he has or how respectful he is. He’s still a Black baby, boy and man in America. I realized this before he was born. Loving on him and knowing that he’ll have to navigate this world as a Black man with a target on his back is…exhausting.

The most insane thing about this exhaustion? If God told me that I could pick another race, another culture or another group to belong to…I wouldn’t pick one. I would stay Black. Being White would be easier. Being multiracial with that racially ambiguous look makes people infatuated with what and who you are could be fun despite its challenges. Having lighter skin and curlier hair or straight hair means no one would question my hair styles. I’d probably have more friends since people wouldn’t be confused by or intimidated by my Blackness. I could go on interviews and not have to hear a deflated “Ohhhhh…” when the person interviewing me expected a WHITE Brittany. I could get angry and not be called an Angry Black Woman. I could ignore the conversations of race and act like they don’t bother me (okay, granted anyone can do this but still…). How cool would that be?

NOT being Black wouldn’t be that bad.

But I’d pick being Black every freaking day of the week.

Being Black is exhausting but it’s also what gives me life and strength, man.

My Blackness, my IN YO FACE EVEN THO YOU’RE UNCOMFORTABLE Blackness is like a shot of espresso, baby. Because come oooooon. My people were stolen from our continent, lost our traditions, languages and customs, were enslaved and still enslaved and yet we managed to get a Black president in the very racist United States of America? Seriously?

That’s MY people. Michelle Obama is MY First Lady. She looks like me. And my daughter will look like her. The same Black Girl Magic that amazes America (and disturbs them too because omgggg, that’s soooo unfair…isn’t that racist?) amazes me, too.

I get the honor of walking around with this Magic.

So heck no I’m not giving it up.

You just gon* have to keep dealing with it.