Okay, so let’s pretend that this mascara JUST came out. Not that it came out mannnny months ago, okay? I’m serious. I already feel bad that I haven’t done a mascara review in gee, I don’t know, 50 years but don’t make me feel worse by commenting that I’m reviewing a mascara that came out forever long ago. Mkay? Promise? 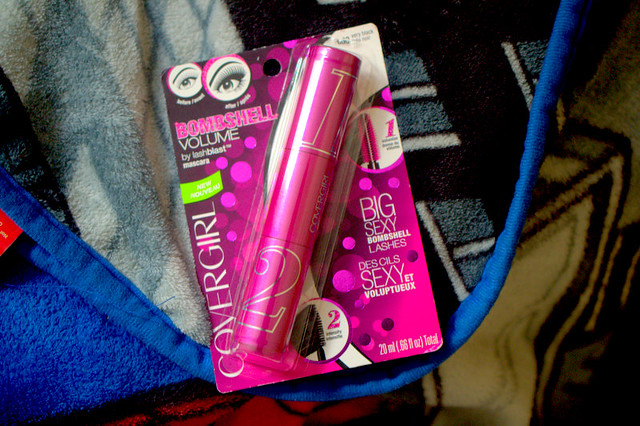 Very well, then. Let’s move on! 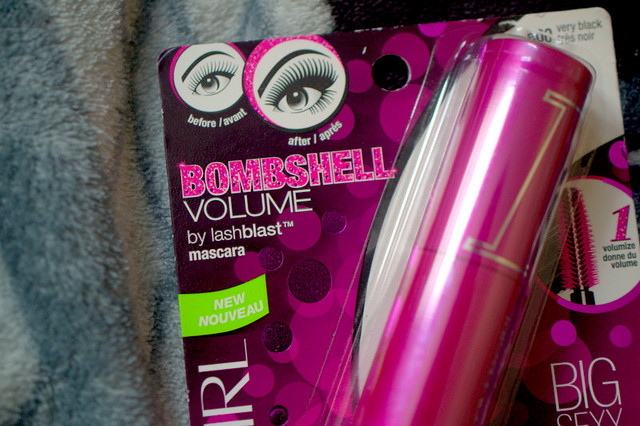 I received a press sample of this mascara so so long ago and it has finally worn me down. I’ve been testing it for a good week and some change and now I’m ready to talk about it!

The Truth: This is the biggest mascara that I have ever seen. The wand is huge!

What I Loved About It: I do like the inclusion of 2 wands. This always bodes well with me.

What I Didn’t Like: It’s so big and clunky. It makes it difficult to hold comfortably.

Overall: Okay. So. You girls could have warned me about this one. When purchasing this mascara, you do realize that it is larger than most mascaras. But this doesn’t really ring true until you open up the package and hold it in your hand. It is a giant mascara. I could see it being rather intimidating for first time mascara users. Or for clumsy mascara users. Seriously.

Let’s look at the wands… 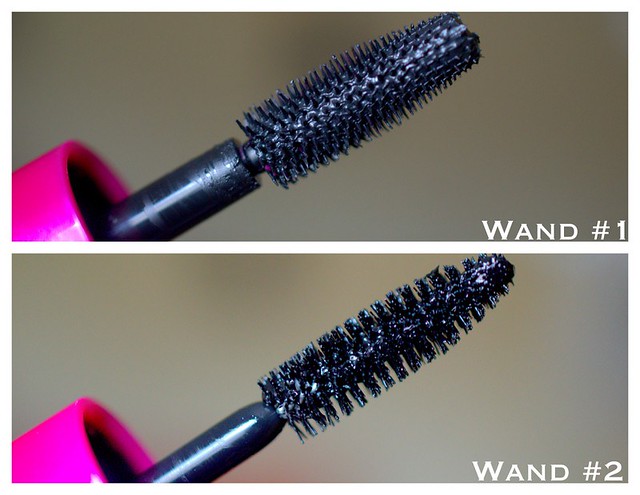 I will say that both wands are pretty stellar. #1 looks like it could be an identical twin to to the CG Lashblast wand. It’s the perfect wand for separating and lengthening lashes from root to tip. And #2, while not as plush as I would have liked for it to be, at first glance, it appeared to be okay in the volumizing department. The packaging says this about the wands… 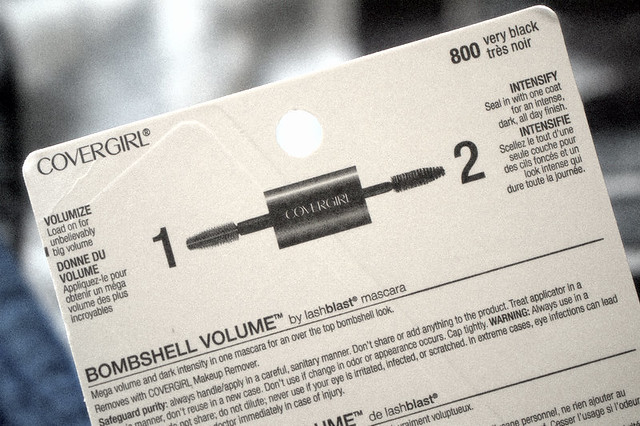 I disagree as I don’t see how you can effectively volumize with such small bristles on #1, but hey! What do I know? 😉

I do think most users will find some difficulty with using the wands because they are just so bulky and hard to hold comfortably. But once (and if) you can get past that, each wand is a pleasure to use. However, the end result, I found, was just so so. After using #1, I didn’t see any big difference in using #2. My lashes didn’t look bigger and bolder and I really could just have gotten away with using #1.

Formula-wise, you’ll be happy to find that I didn’t experience any smudging. Flaking came about hours later, but I’m thinking a waterproof topcoat mascara could seal that and bring along longevity.

I don’t know, CG, this just doesn’t seem like your kind of work. It’s not the 2-wands-1 mascara thing that I have beef with, but the girth of the wand itself and the overall performance, I found to be so un user-friendly. 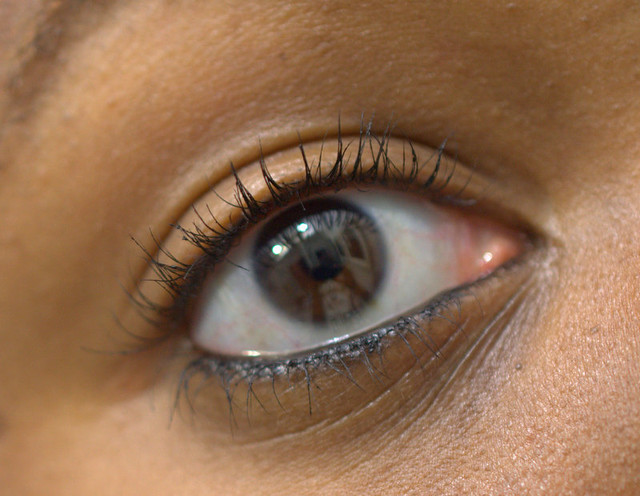 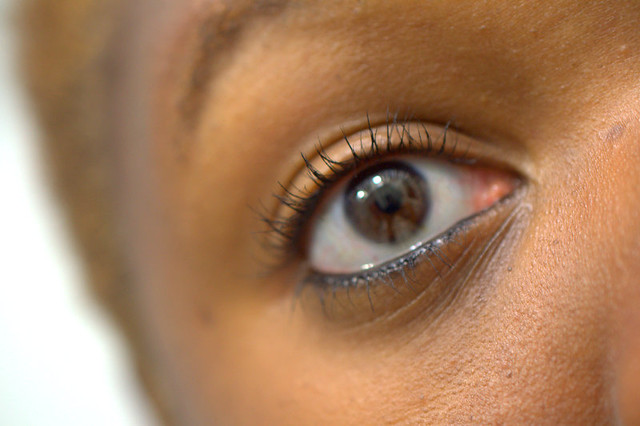 Do I recommend it?: Those not looking for much in their mascaras will be okay with this. However, those of us who are looking big big and bold lashes will be disappointed. And having checked out some of the reviews online, it looks like many mascara lovers aren’t big fans of this mascara.

Have you tried this mascara yet? What do you think?

« My iPad Mini Gets A Makeup Over Thanks To the Snugg!
May Day Giveaway – Win 1 of 3 Gift Cards! »