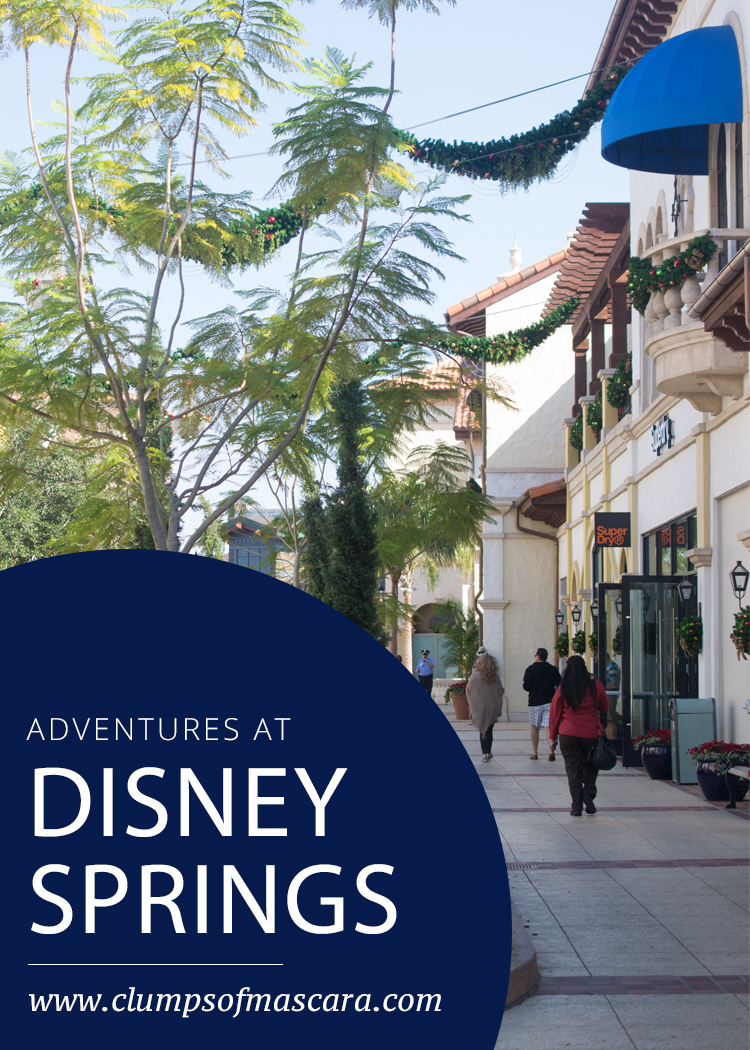 Some people go to Walt Disney World but don’t want to go to the theme parks.

I’m seriously not judging if this is you. I get it. Florida is hoooooot and I’m a Floridian who can never really get over how incredibly hot it is. It’s as if the temps rise when you’re at crowded theme park, too. The kids get cranky and if you’re just not in the mood for park hopping, Disney Springs is where you belong. 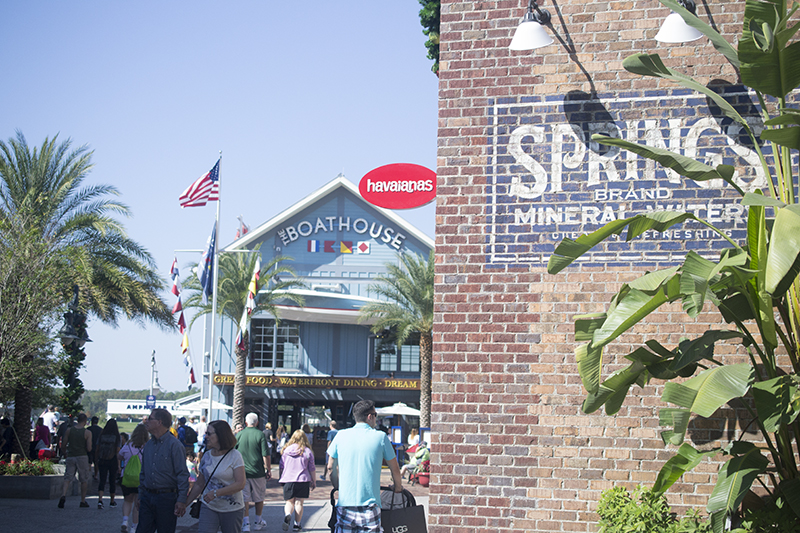 That’s another thing. If you’re native to the Orlando area or visited the Greater Orlando area quite a bit, you remember Downtown Disney. I practically grew up there, y’all.

It’s hardly noticeable now but trust me when I say, it’s not a bad thing. 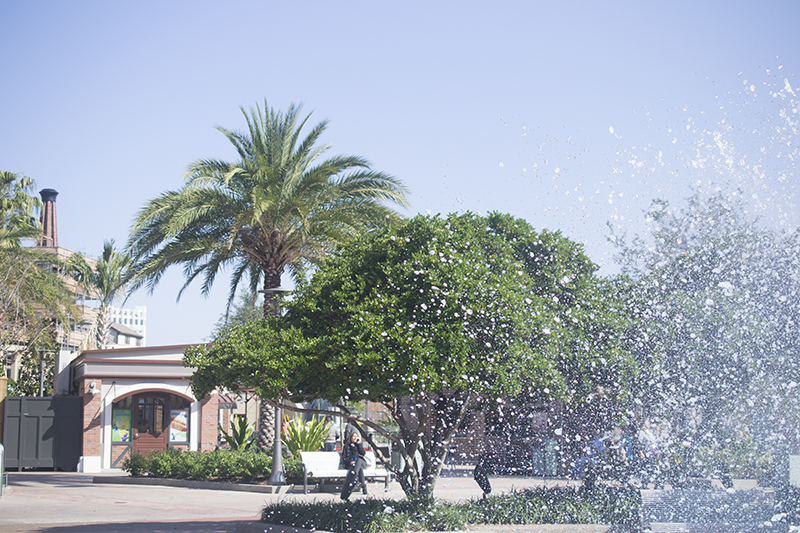 In November 2016, I was invited to an Unwrap the Magic press event. NO ONE does the holidays like Disney. No.One. The 2016 holiday season was extra special for Disney Springs because it was their FIRST holiday season. And even though I’ve been down to Disney Springs quite a few times before (I mean, their Sephora crew kinda know me by name…I’m not ashamed), visiting during the holidays season? You get that Disney Magic all wrapped up with a bow and it is everythiiiiiiing. 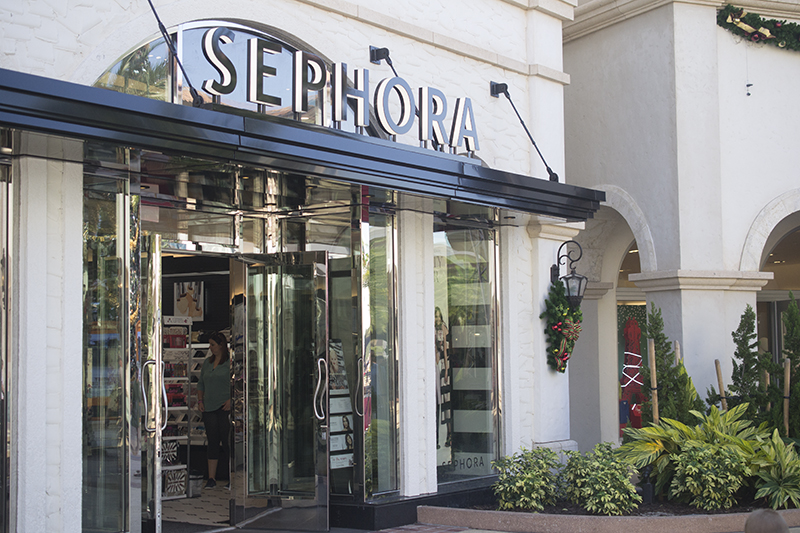 The best thing about Disney Springs? It’s FREE! From parking to enjoying live music or sitting by the lake, you don’t have to really DO anything. I think that’s my favorite thing about it. It’s so incredibly relaxing but also bustling with sooooo many things to do and see. I think this is why it’s such a hit among locals and tourists. 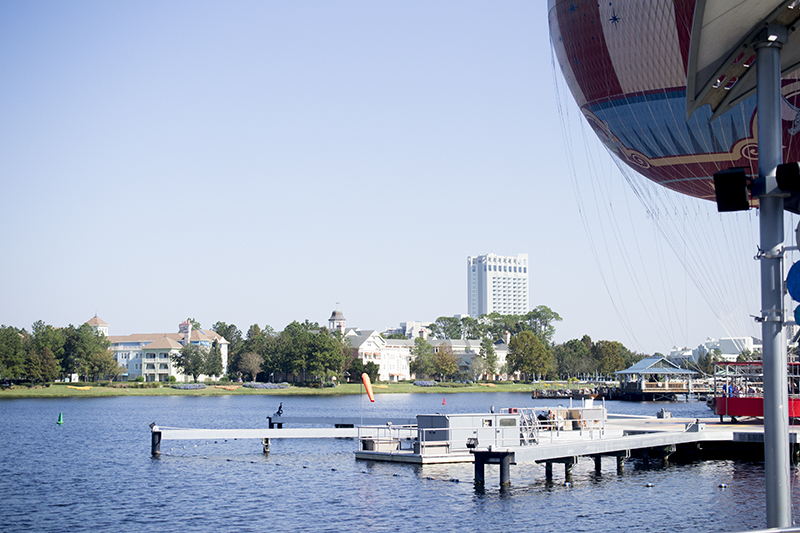 The Unwrap the Magic Event gave us the opportunity to thoroughly explore the in’s and out’s of Disney Springs. I spent HOURS out there and still didn’t make it to everything. So is this a comprehensive list of ALL of the things you can do at Disney World? Not by a long shot! 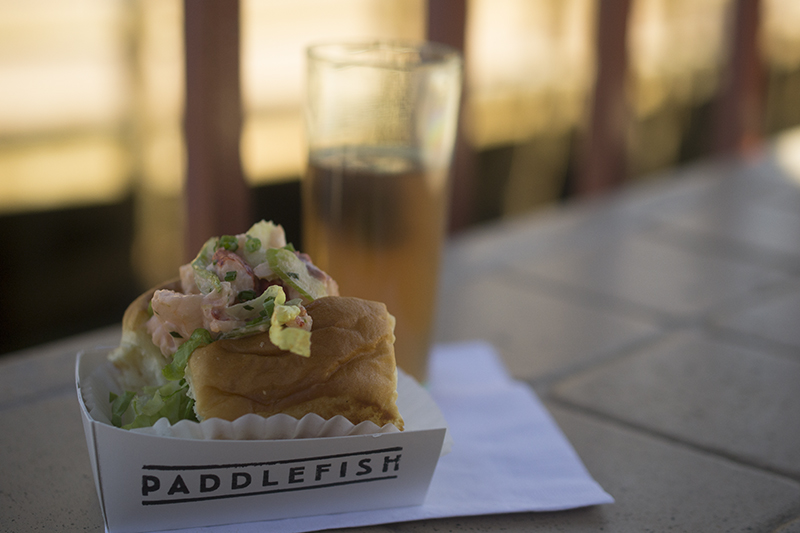 I mean, you ALREADY knew how epic the food options would be, didn’t you? Disney is synonymous with incredible eating. So whether its Morimoto Asia Street Food, Bongos Cuban Cafe of the delicious Paddlefish that doesn’t debut until 2016, you’re in for a literal treat. And ohmigoodness, the new Planet Hollywood Observatory? You just HAVE to see it in person. 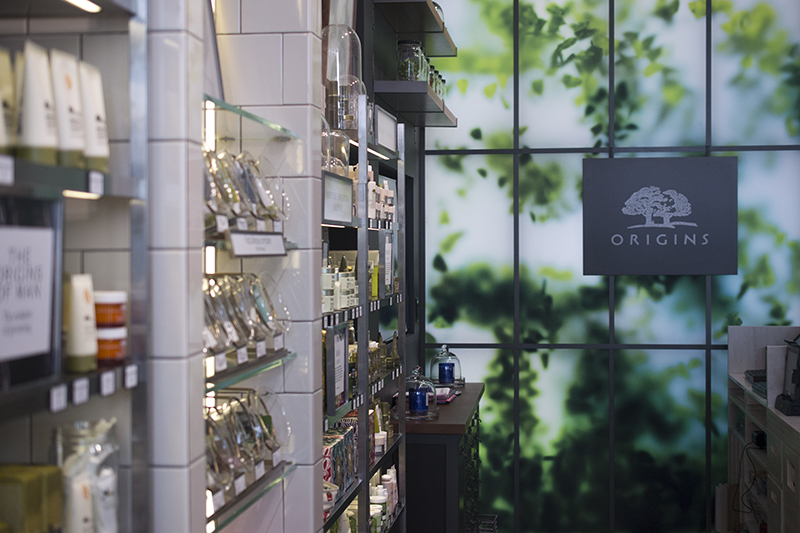 This is what really makes Disney Springs unique. Shopping there doesn’t feel incredibly commercial. Only Disney has figured out how to give you recognizable and lesser known stores and brands without giving you that outlet feel.

And it’s a big deal! 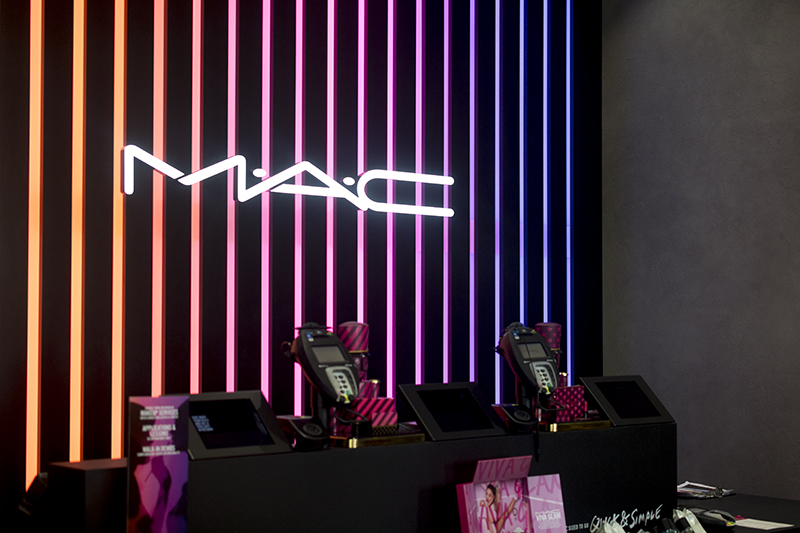 ..and that’s just a little taste of the incredible offerings. 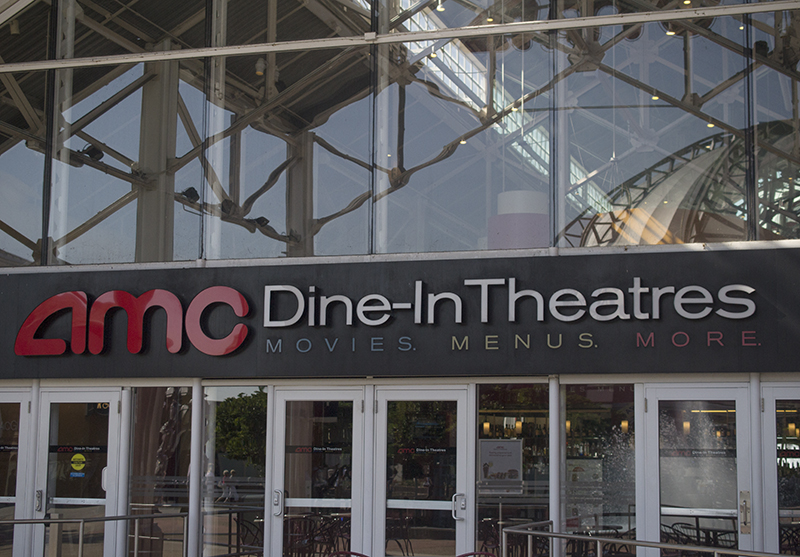 Because let’s face it, if you’re visiting Disney Springs with kids, you HAVE to have some fun besides popping in and out of stores. Make it worth their while! Day or night, Disney Springs loads up the entertainment with something for the entire family. The AMC Dine-In Theatres? If you’ve never been to one, do yourself a favor. You’ll never want to see a movie the “regular” way again. 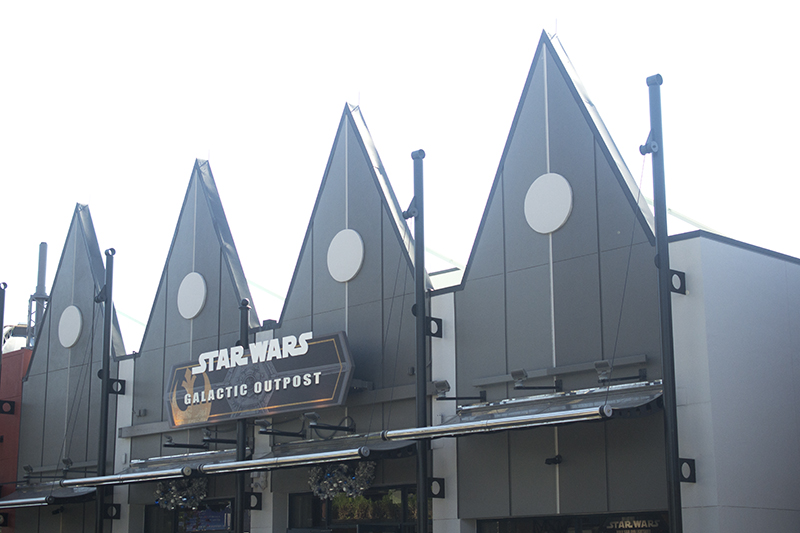 Your kids won’t get bored.

You won’t get bored.

As a local, I can’t wait to see how Disney Springs will take off. It has transformed so much in the past few years that it took me some time to get over what it “used” to be and reel in what it WAS and what it could be. Is it a place I’d take my friends visiting from out of town? Uh…yeah! Is it a place for a date night? Family fun day? Or solo day trip? Absolutely! 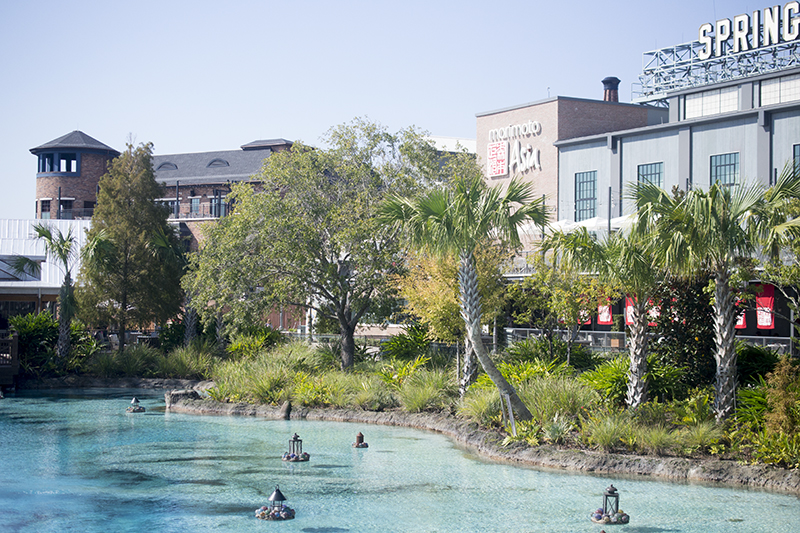 You have GOT to see it. To really plan out your day at Disney Springs, I recommend visiting their website to really narrow in on your Must Do’s. But if you’re an adventurer who’d rather just show up and let the Disney magic take you where ever, that’ll work, too. 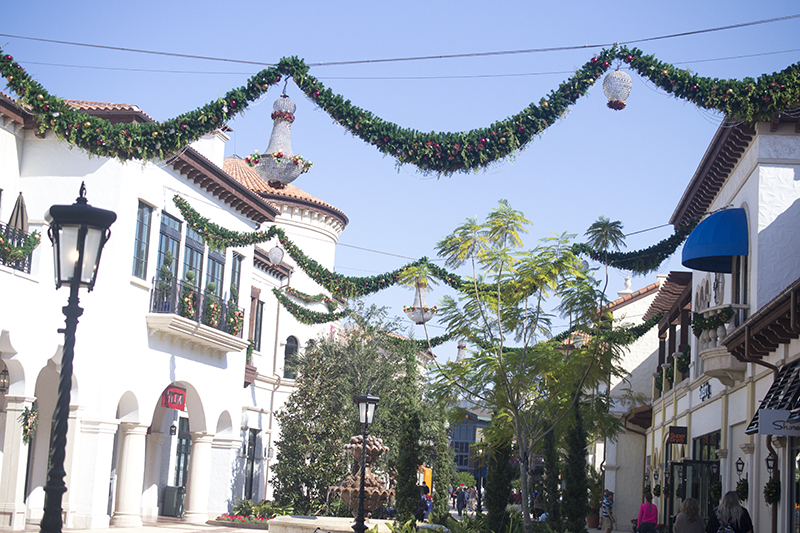 Your best bet, though? Visit during the holiday season. That November to early December time will be sweet spot crowd-wise. You’ll experience glorious weather and breathtaking decorations. Which, you know, of course are even more spectacular at the parks. 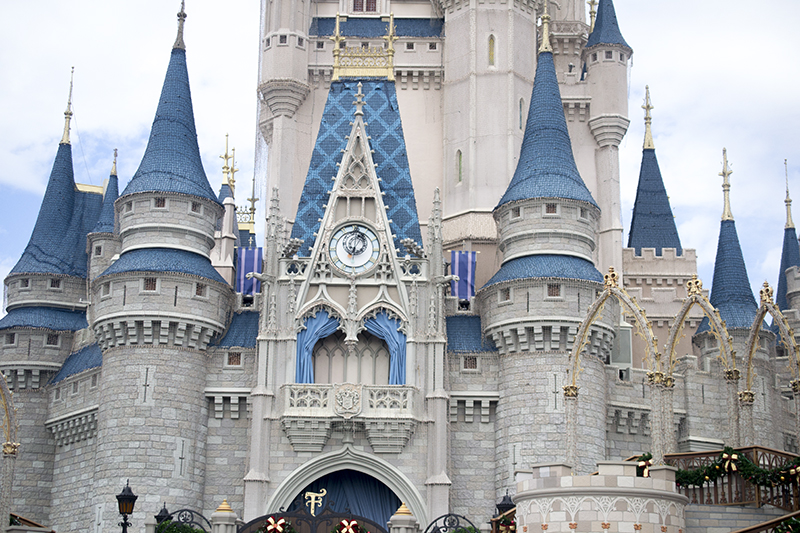 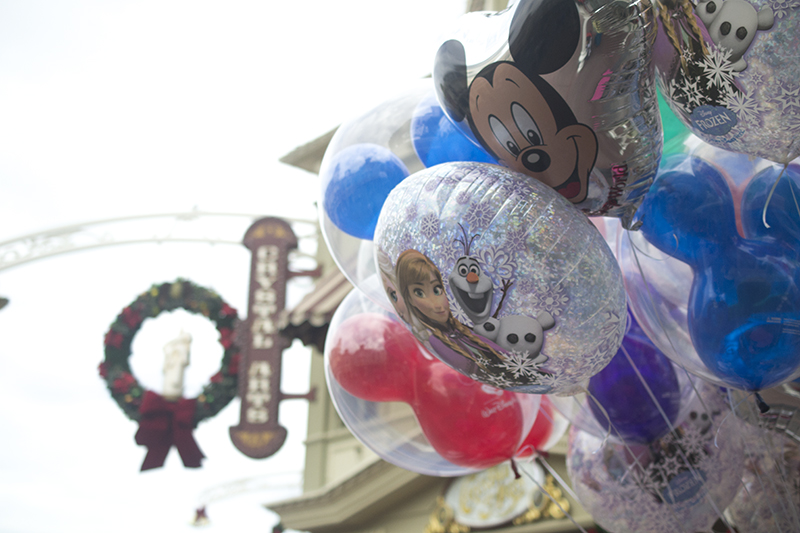 FTC Disclosure: The Unwrap the Magic press provided treats, a stay at the Dolphin Hotel, admission into the parks and lots of other goodies. All thoughts and opinions are my own.

« The One Thing That Didn’t Look Jacked Up in 2016
Cupakes and Martin Luther King Jr. Day »