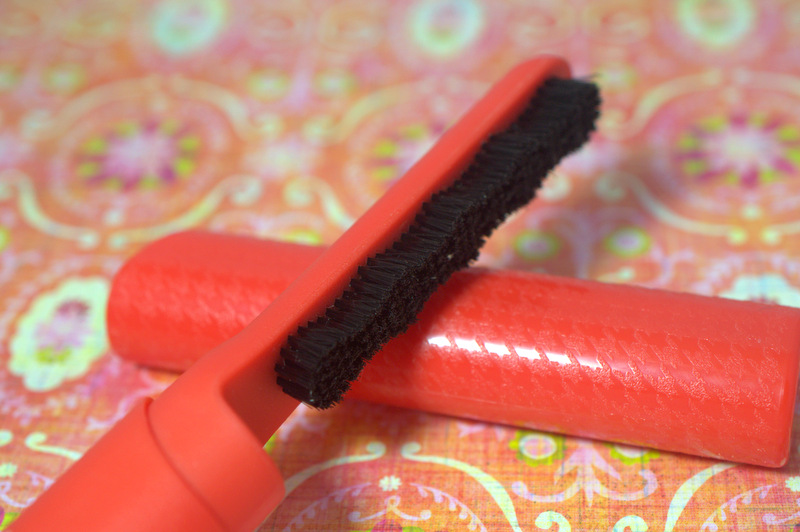 Wellllls, there’s a first time for everything and I never thought I’d be reviewing a lint brush on my beauty blog. But whatev. My goal is to share awesome stuff that I come across and doggone it, if it happens to be a lint brush then so be it.

So about this lint brush… 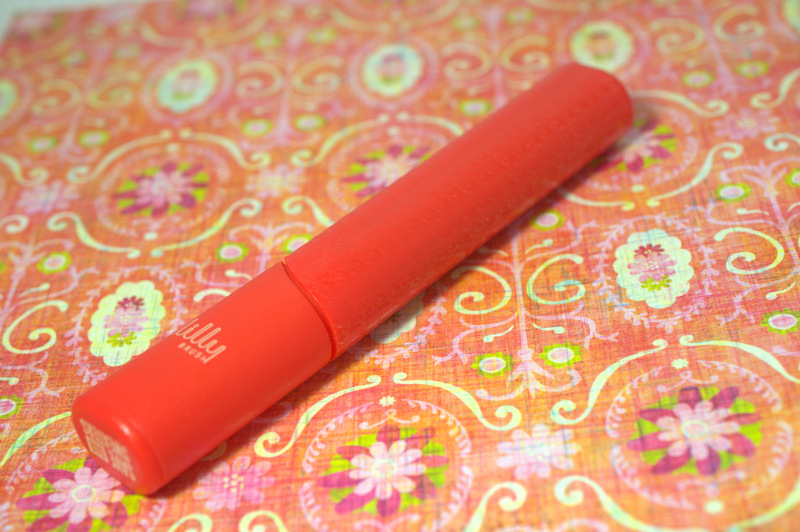 It’s pretty freaking awesome, y’all. I’m not even playing. It obviously HAS to be good in order for me to write an entire post about it. I’ve decided to be a bit of a grown-up and take better care of my laundry. I only use homemade or all-natural detergents (mainly due to my skin allergies) and I stopped using dryer sheets. I want my clothes to continue to look good after 5 washes and let’s face it, sometimes shirts ‘n stuff go south after only one wash. 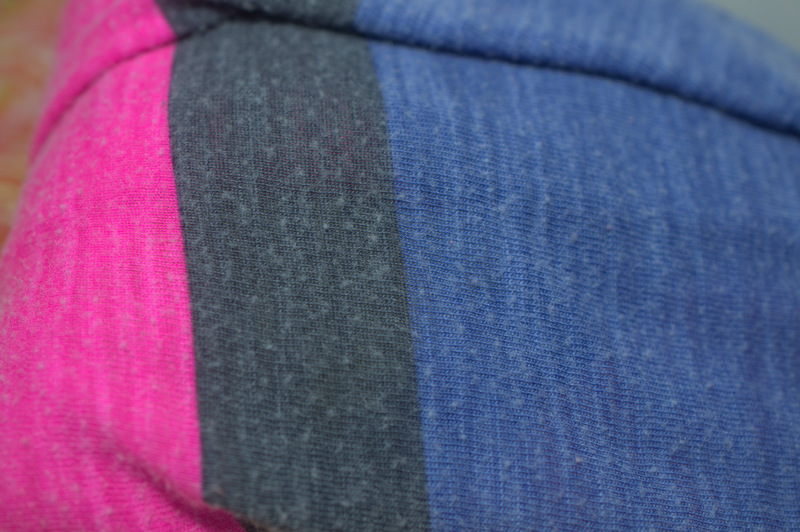 I’ve only worn this shirt a good 5 times or so and there’s no reason why it should be all fuzzy wuzzy already. The good ole’ Lilly Brush is saving the day. Keep your eyes on the gray stripe. 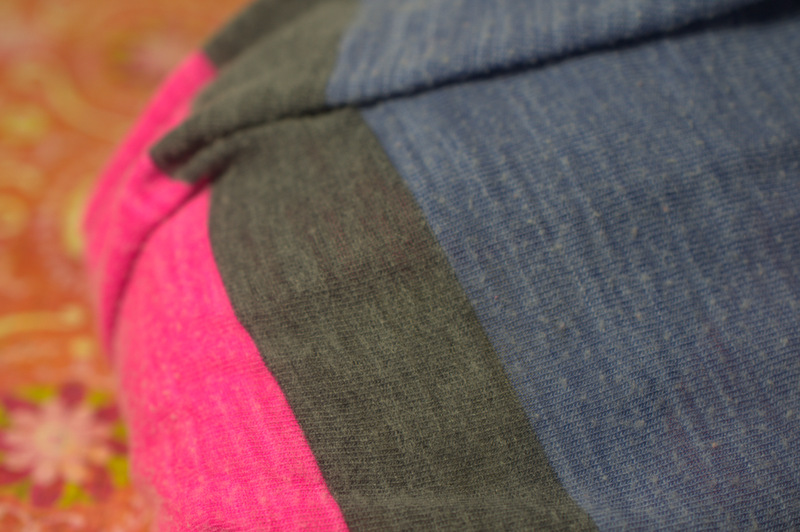 I know, right? It’s like magic yo. There’s a bajillion lint brushes on the market so what makes Lily Brush different? Well, for one it’s portable. I can toss this in my purse or luggage and be on my merry way. I also love that it’s effective at removing pet hair. My dog (you know…the one that hates me) is white and while she doesn’t shed much, I’ll still spot a white hair on my black dress pants every now and then.

POW. Gone. And I find that it’s easier to remove the fuzzy wuzzy than when I use an actual sticky lint brush or razor. Oh. And that whole removing lint using a razor idea is bad because over time it seems to just make your clothes thinner. Not cool, bro. Lilly Brush works on a number of fabrics and can easily be cleaned with a simple rinse of water. 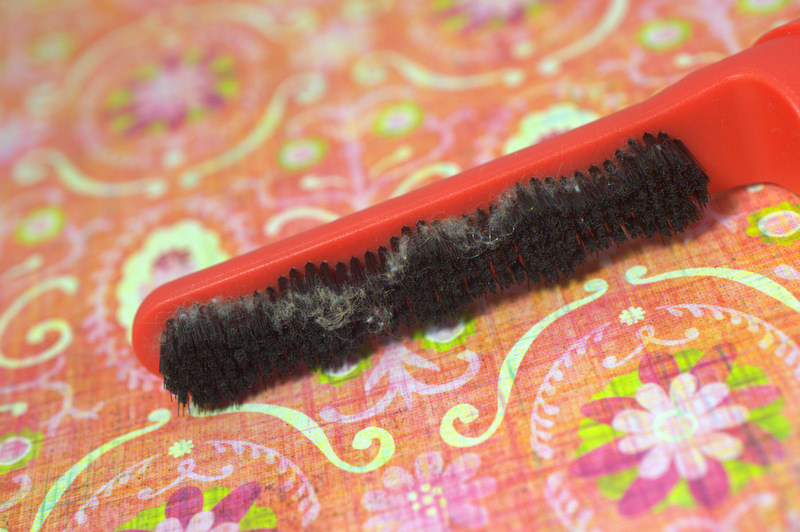 I know. You’re impressed. And you’re probably all like, “This is such a random post, B but I totally need this.”

Cost: $12.99
Where To Buy: Either online here or at select retailers.

Admit it. You think the Lilly Brush is pretty cool, uh?