The eyeshadow that made me fall in love with MAC Cosmetics?

It was Electric Eel. MAC’s Electric Eel was the eyeshadow color that spearheaded my love for makeup. I swatched that bad boy at the MAC Store in the International Mall in Tampa Bay, Florida and so began the obsession. Weeks later I would start a blog in the library of the University of South Florida. And here we are nine years later. 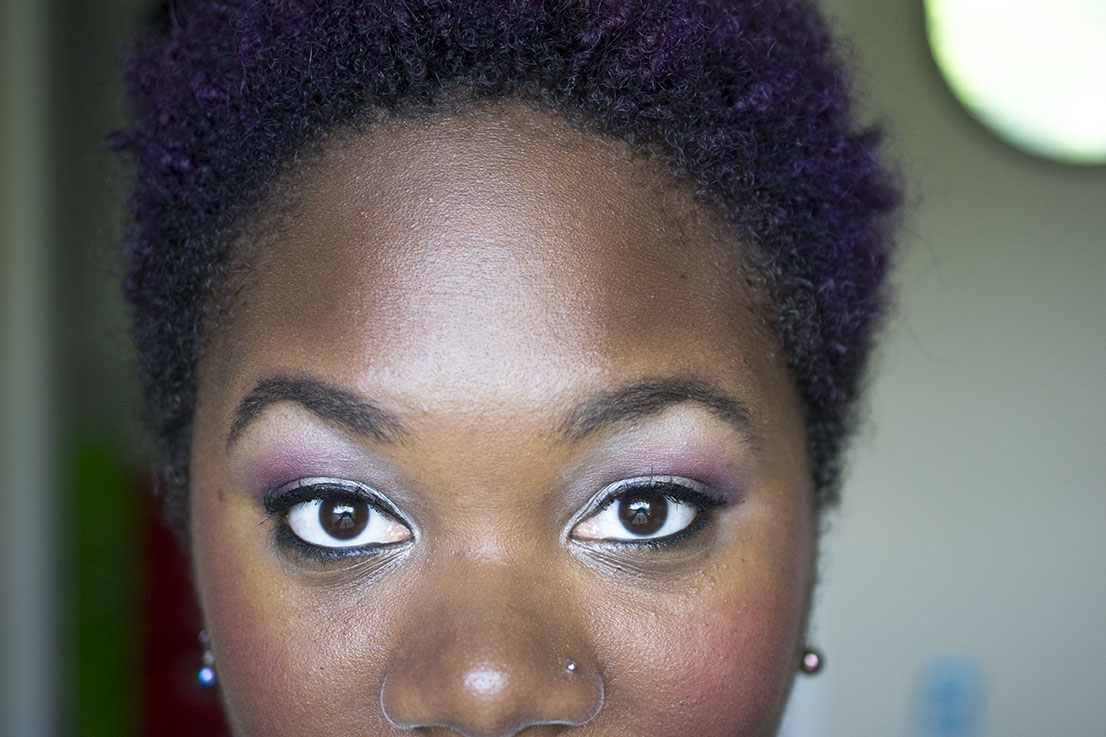 It’s crazyyyyy the kind of nostalgia that floods my mind when I step into a MAC store. The whiff of Fix+ reminds me of living a convent in South Central, LA. The blush Breezy reminds me of when my friends and I would road trip our behinds up and down the streets. I had birthday celebrations in New York, Atlanta, Las Vegas, the Bahamas. MAC Cosmetics = memories.

So when I rolled up into the Florida Mall location here in Orlando and saw Dezzy’s adorable face, I was hit with a ton of memories and man, it felt good.

Remember that one time I went to this location? The layout and experience is STILL unlike any other MAC store and it was so cool to see so many people really “playing” with the makeup samples. Dezzy and I were on a mission, though. I was there to check out the palette system AND build my own fabulous palette. 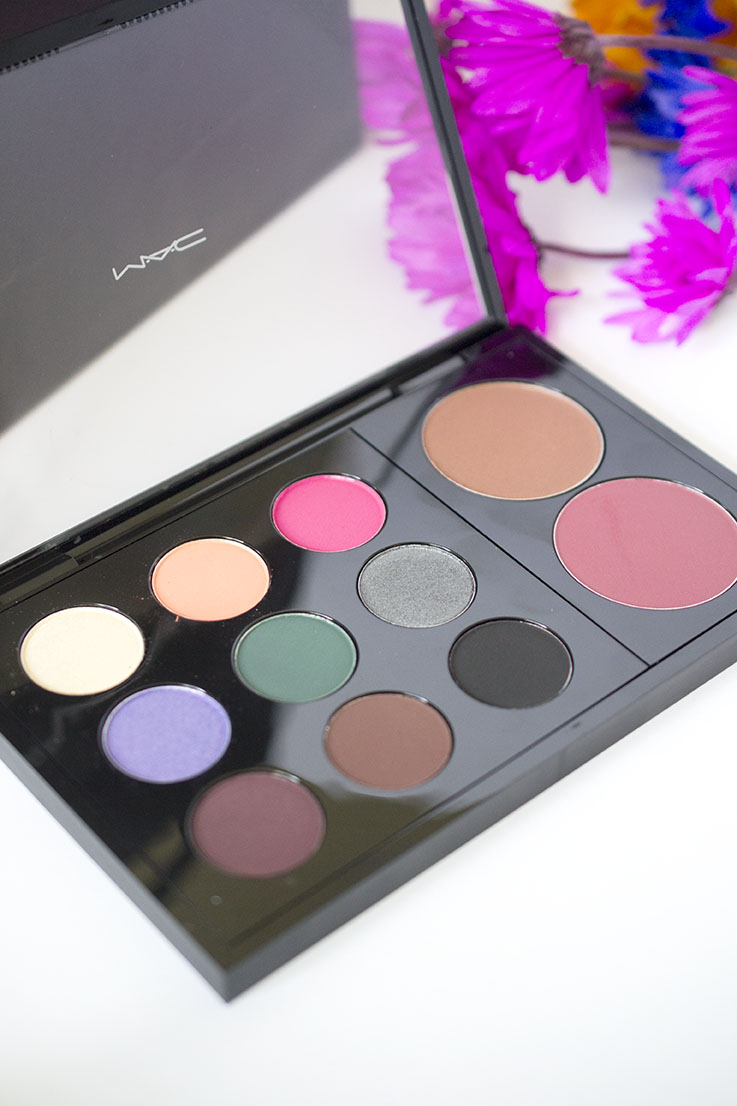 And here’s the crazy part. The fabulous palette that we came up with, I lost. Like, it’s gone. Meaning I can’t find it and haven’t been able to find it for months. I’m chalking this one up to #momlife, y’all. I’m convinced that palette just straight up walked out of the house because my goodness, where.could.it.be?

I headed back to MAC and tried to recreate the palette off of memory and uh, yeah no. That was a poor execution. But whatever. This new palette still has some really good shades (although, I’ve got some random ones in there, ha!) and I’m still so impressed with the palette itself. 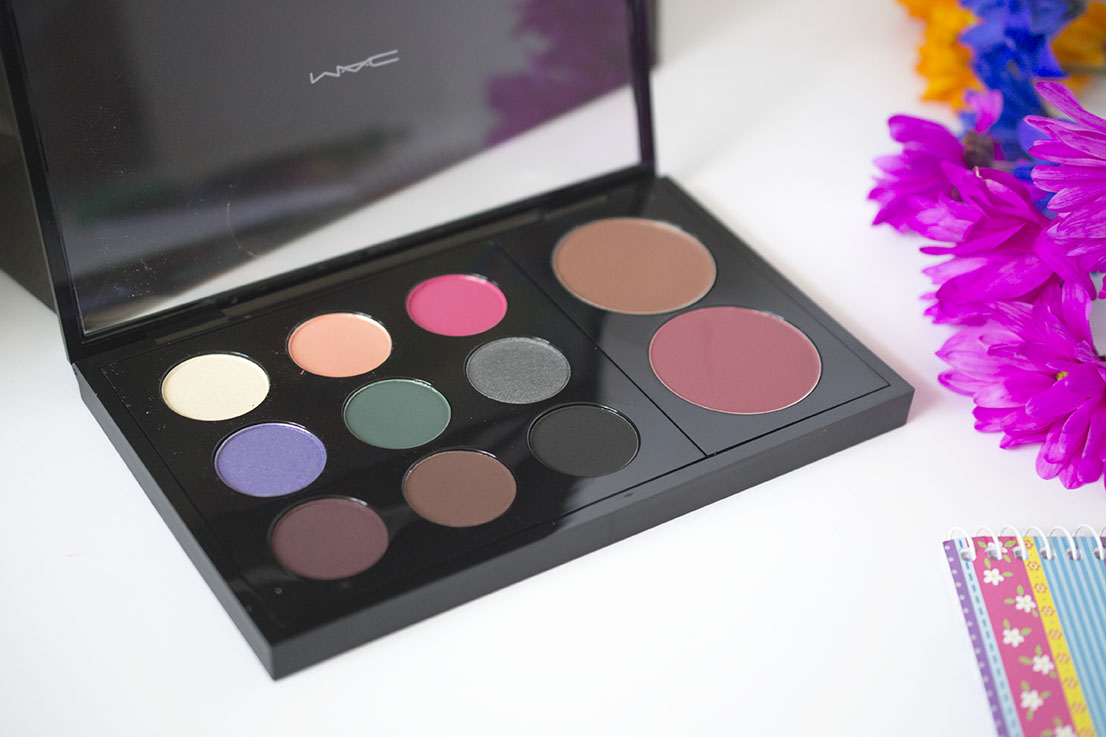 And you should be impressed, too. MAC has come a look way from the closed-faced palettes that I grew up with. These babies now have clear covers and you are able to customize it to suit your needs. Want a palette of nothing but eyeshadows? No problem. Shadows and concealers? Concealers and blushes? Whatever you want, you can do. I mean, shoot…you can do a 2-tier palette if you’d like with one side of shadows and an entire other side of blushes. It’s brilliant, it’s genius and the crazy part is, it’s pretty cost effective.

It’s a fabulous investment because you get each shadow for $6 when you buy the refill but it’s $16 when you buy them individually. I know my MAC lovin’ makeup artist girls are eating this up. And if you’re thinking that 9 shadows is too much, pfft…go low and snag the 4-count palette. 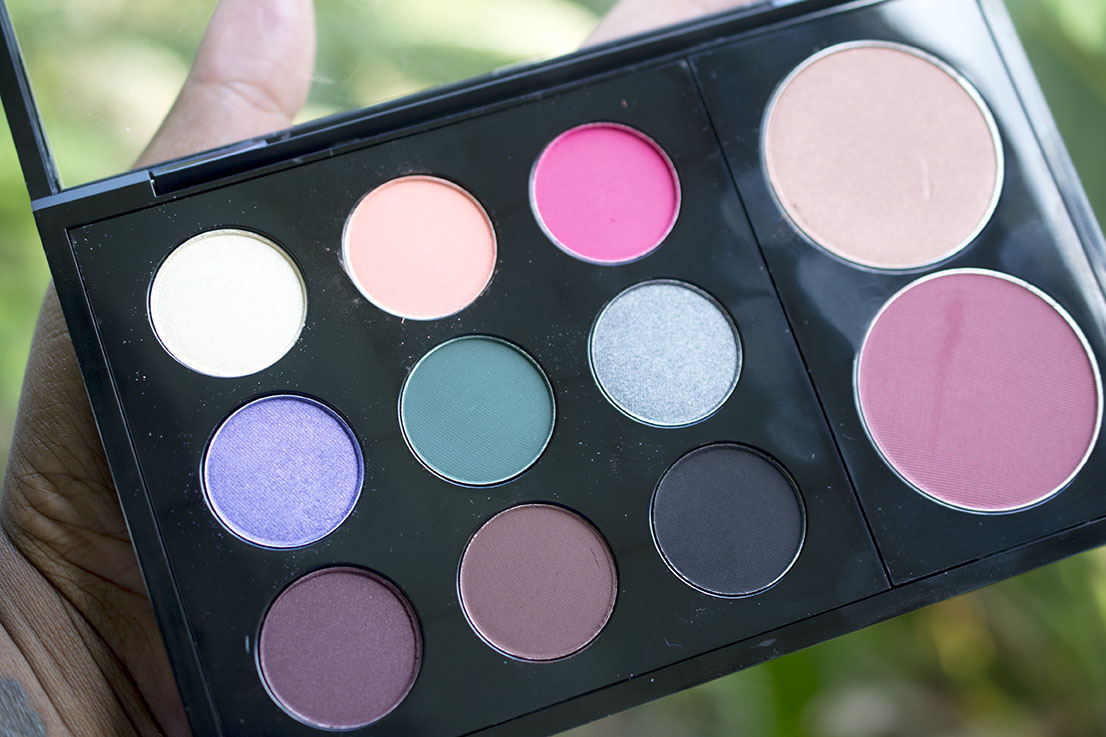 And I cranked out a little look with thangs. I used Nylon as a base but I’m thinking it’s far too light. It works as a browbone color but as a lid color? Ehhhhh…. 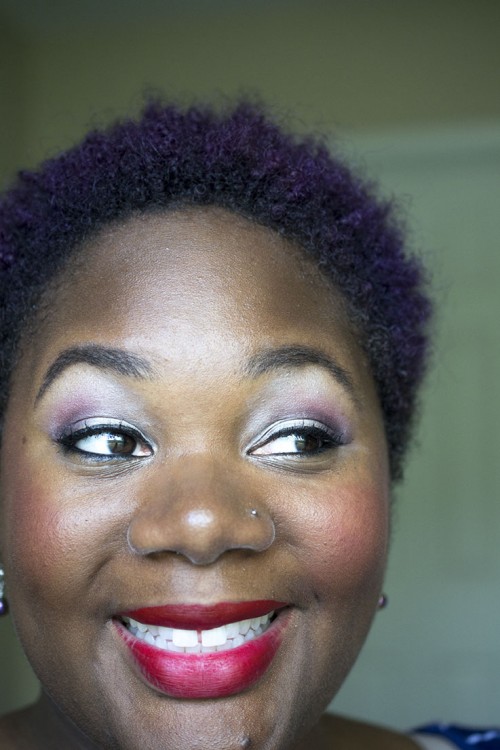 But that blush called Fever? LOVE! 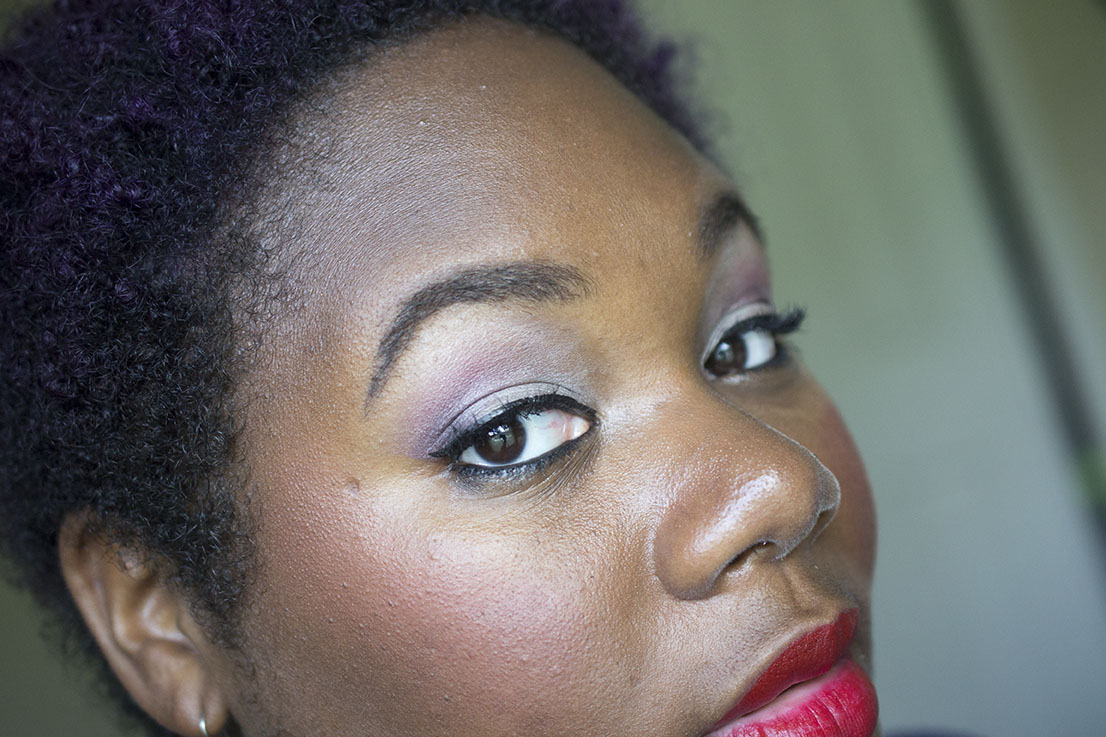 I love how much MAC has transformed and given us makeup lovers more efficient products. I think the concept works fabulously for makeup artists but even us enthusiasts can get behind the organized nature of palette systems.

Totally here for it. 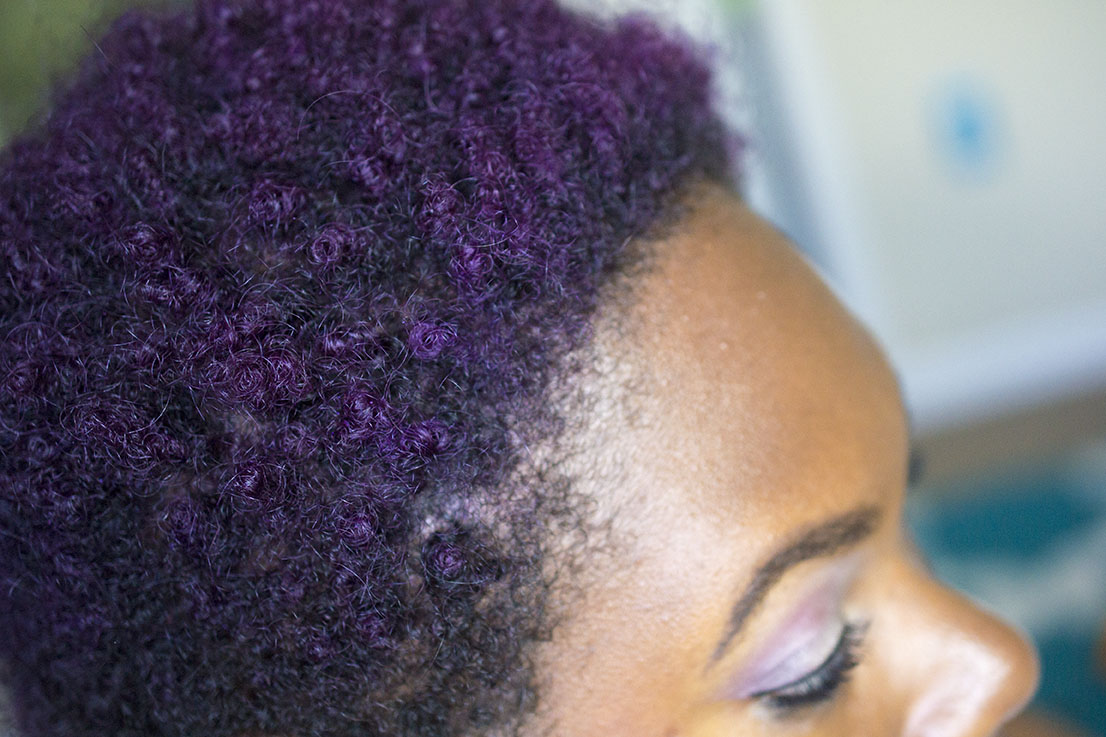 …me and the purple fro will be heading to MAC Cosmetics again soon for some more play time. I know I’m late to the party, but have you put together some palettes at MAC recently?

FTC Disclosure:
The original palette that I put together (not photographed) was gifted to me but I paid for this one.