I feel ca-ra-zy for  posting a Mascara Monday on a Tuesday. But better late than never, right? This past weekend I was vacationing in Savannah, Georgia (post coming soon!) and completely forgot to draft a post. Please forgive me, darlings. Let’s get this show on the road. Allow me to introduce you to… 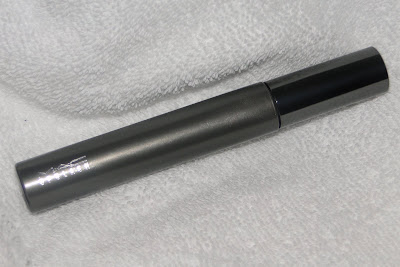 
What it claims: “Big, fat, bouffant lashes. Dramatic density and curl achieved with a giant brush. Fibres go in all directions for a thick, rich, even application. No clumping. Long-wearing formula, up to 15 hours, quickly thickens lashes, root to tip. Contains natural beeswax”. (source)

The truth: Ah crap…not one of those enormous wands.

What I loved about it: It gives rich and dark lashes with only one coat.
What I didn’t like: That stupid wand. I mean, look at this… 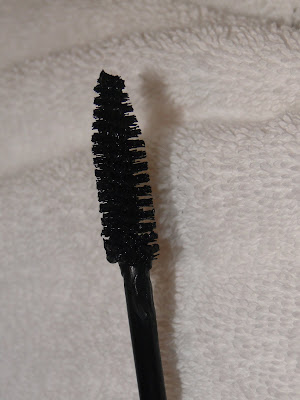 It isn’t the worst I’ve seen but I had such a hard time bringing this through my lashes. Wiggling didn’t work because I ended up smearing it all on my lid. And small strokes don’t get enough of the mascara on my lashes. I don’t know WHAT to do!

Overall:  My homegirl friend who happens to be a MAC Cosmetics make-up artist was the one that told me that I HAD to try this mascara. I gave her the “you’re not just saying that because you work there, are you?” look but she promised me that I wouldn’t be disappointed. I don’t remember her being THIS excited about a mascara so I hit up my favorite MAC store and picked up Opulash. Well, it’s dramatic alright. It definitely thickens the lashes with just one coat. You’ll see once you scroll down to the pictures but a second coat is almost TOO much. This mascara reminds me a lot of L’Oreal Voluminous. It is designed to give you dark lashes with crazy drama but both mascaras have wands that are just unpleasant to work with.

If you have baby lashes, smaller lids or need a mascara wand that helps to separate your lashes, you won’t get it from Opulash. What you’ll get instead is a mess. I find it so hard to control wands like this. If you’ve got longer lashes then we hate you, then you won’t have much of a problem. You will be able to glide the wand through your lashes with ease while the rest of us have to struggle a bit.

But that’s not a reason to hate the mascara. It’s actually pretty good. It does a good job at volumizing and is great for a night on the town or just when you want some “out there” lashes.

The one thing I don’t like about this mascara is how it doesn’t have a stopper in the tube. We’ve seen this before in several Revlon mascaras. 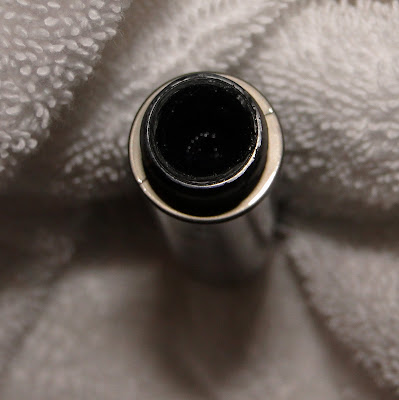 The big hole (or the Black Abyss as I like to call it) makes for messy application because when you remove the wand from the tube, here is what you get… 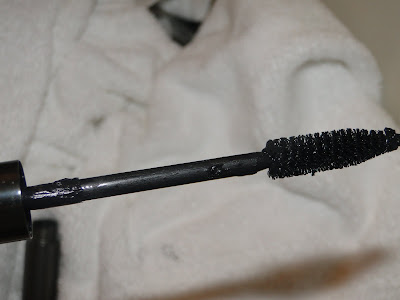 Mascara reside on the all over the wand. Not a good look, MAC. You should know better. Go sit yourself in the corner and think about what you’ve done.
Lashes without mascara
(did not curl lashes) 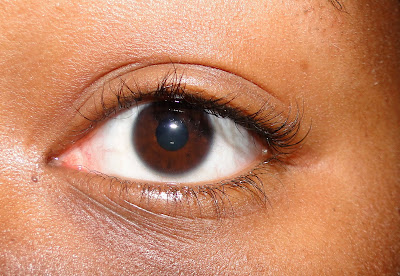 Lashes with 1 coat of mascara 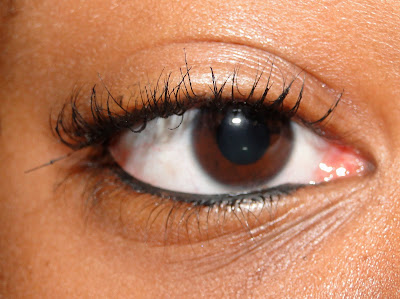 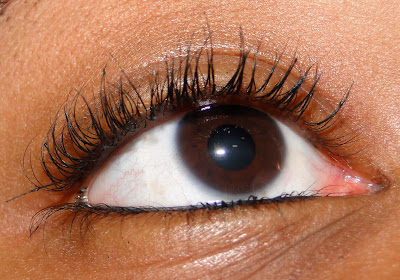 Lashes with 2 coats of mascara 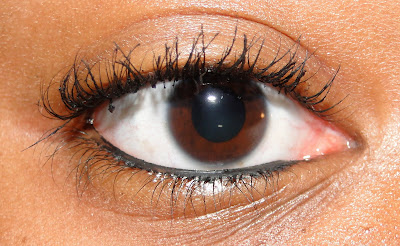 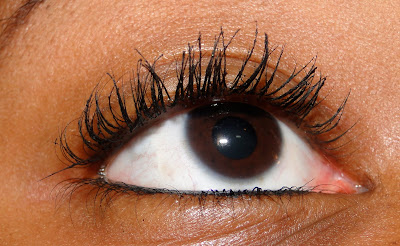 And how it looks from a distance… 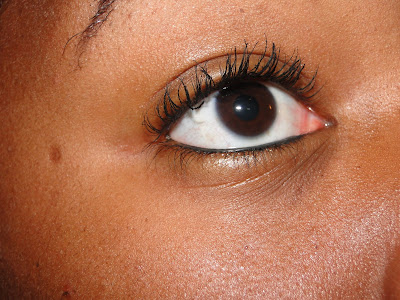 Would I recommend it?: I do. I don’t think I would purchase it again because of the wand and packaging issues but I can see how others may love it. Especially make-up artists. The mascara does well very well!