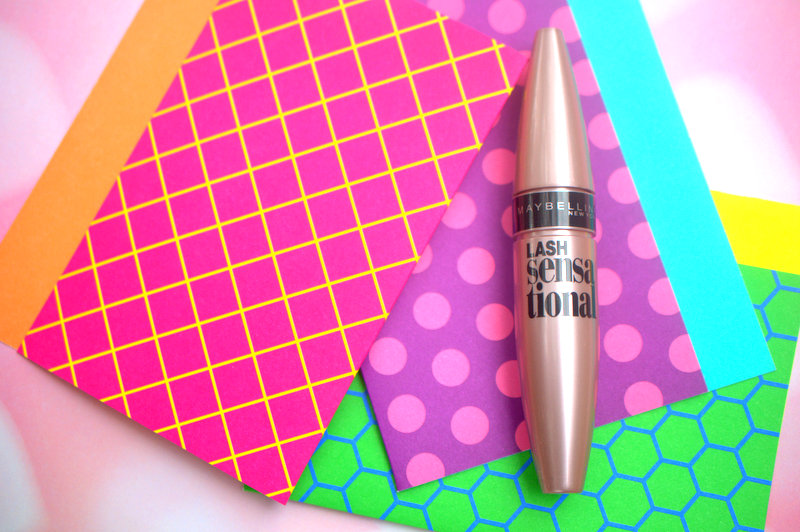 Yaaaay! The chick who has a blog about mascaras is finally doing a mascara review. Finally, right? Woot! During my hiatus, I was pretty ghost in the mascara exploring department. I pretty much wore the same thing ALL the time. Urban Decay’s Perversion mascara. But a few weeks ago, I finally got into the groove of things and Maybelline Lash Sensational mascara called my name. And so I purchased it!

I spotted this baby at Target and packaging-wise, it looks like…you know, Maybelline’s other 28,000 mascaras. But that wand. The wand sold me! 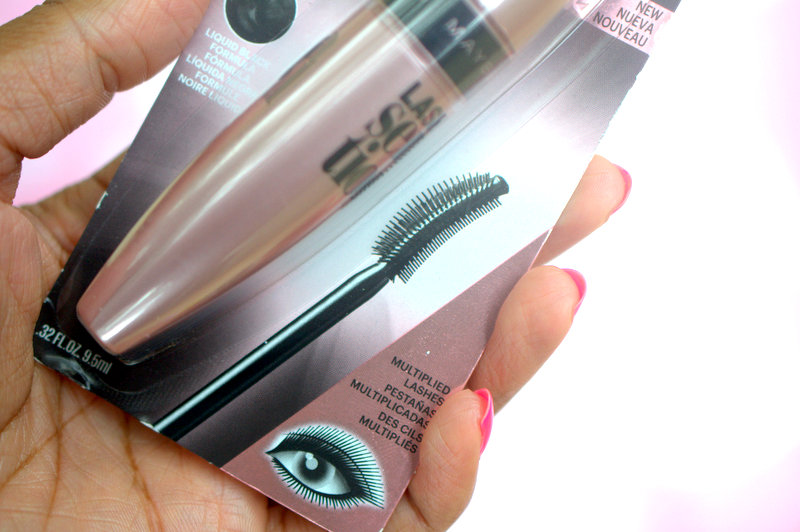 As promised, I’ll be doing shorter and more to the point mascara reviews. I’ll try to cover as much as possible without writing a dessertion. Let me know if you’d like more detailed reviews and as always, leave a comment and I can answer any and everything!

What It Claims: “..our unique, open-fan brush and fresh-liquid formula capture and volumize lashes from root to tip.” (per packaging)

The Truth: This is a very special wand that I think will be wonderful for those to really elongate and organize their lashes. LOL @ organize.

What I Loved About It: I loved how one side of the wand allowed me to get those corner lashes and bottom lashes and the other side allowed me really bring out everywhere else.

What I Didn’t Like: I love a lightweight formula, but this baby appeared to be extremely lightweight. Almost wispy. It barely hung on throughout the day and while I didn’t experience any flaking or smudging, I would have loved to have more of a dramatic result.

Overall: It looks like Maybelline put a lot of effort into the wand and that’s good because well, it’s a very cool wand. It can really help tackle many lash problems including thoroughly combing out the lashes and my girls who deal with very sparse lashes will love how the wand can help coat what few lashes you have. 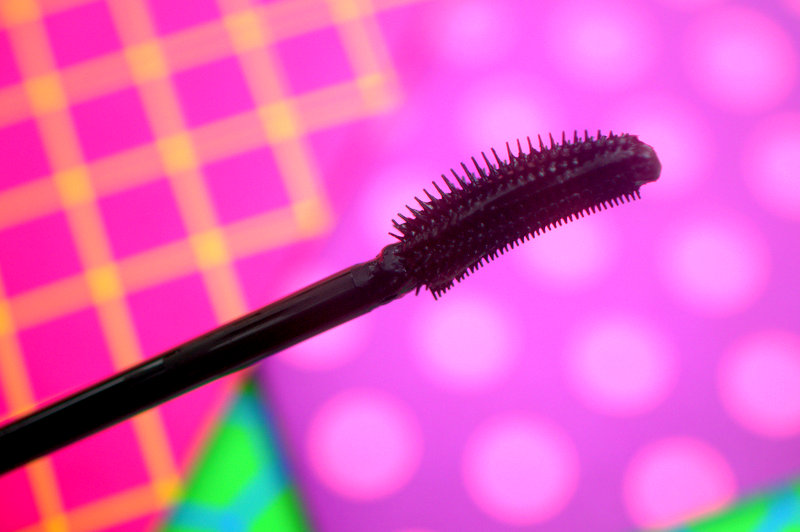 But the volume? The volume just isn’t there and I think it’s due to the not-so-plush wand. I’m thinking those with longer lashes will love the results that this mascara gives. 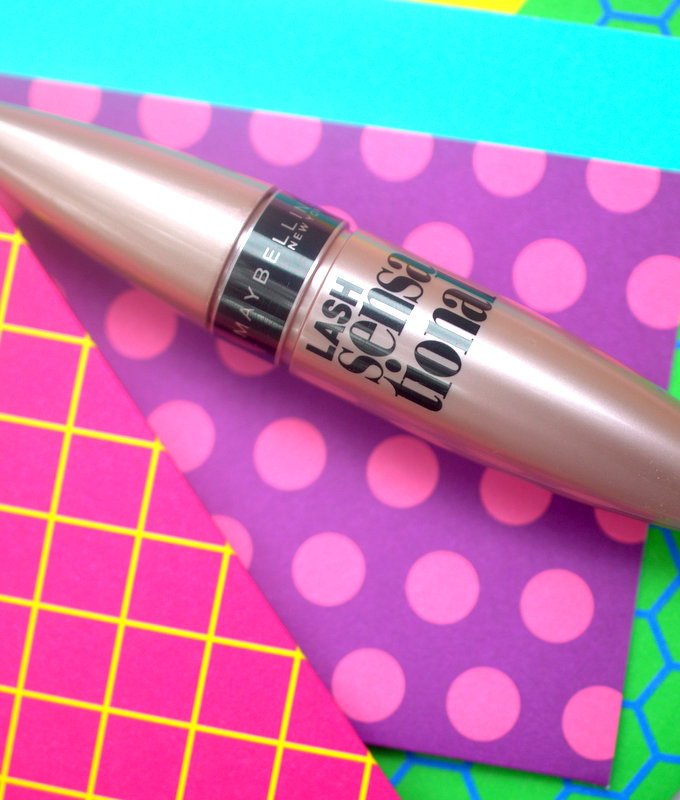 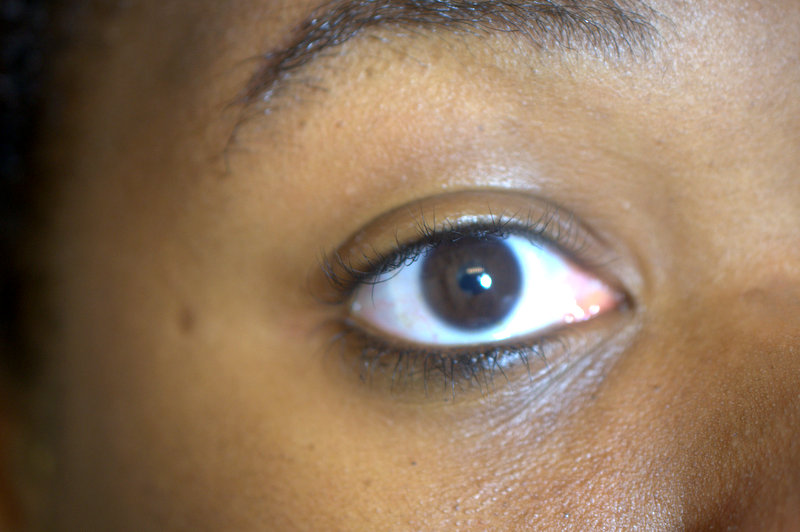 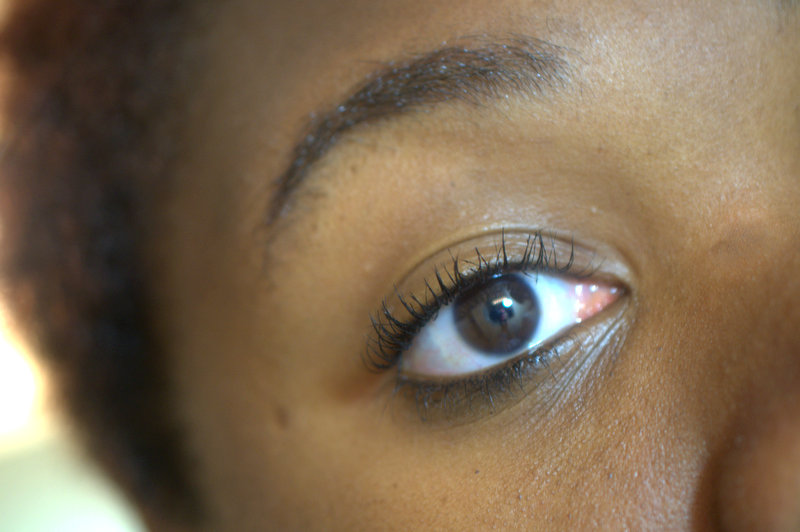 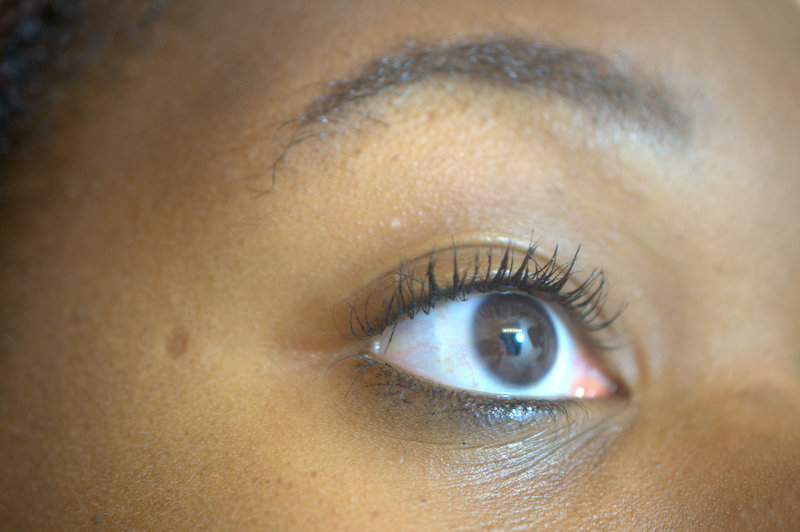 Do I recommend it?: Eh. It’s not bad but it doesn’t really bring out the eyes as much as I would like it to. Does it get the job done? Yep. Are there better? Yep. Save your funds and try another mascara. Unless of course you reallllllly need a mascara wand that has great combing abilities.

Have you tried this mascara yet? Whatcha think?