Goodness gracious. Mascaras have the longest names these days. I mean, my goodness….! I guess when you’ve been making mascaras since 1914, you run out of short and to the point names. I get it. Maybelline has a new mascara on the block and while I am usually excited about their new mascaras, this one didn’t excite me too much at first glance. Which is shocking because I usually go gaga over dual-wand mascaras. Did application and performance of this baby change my mind? 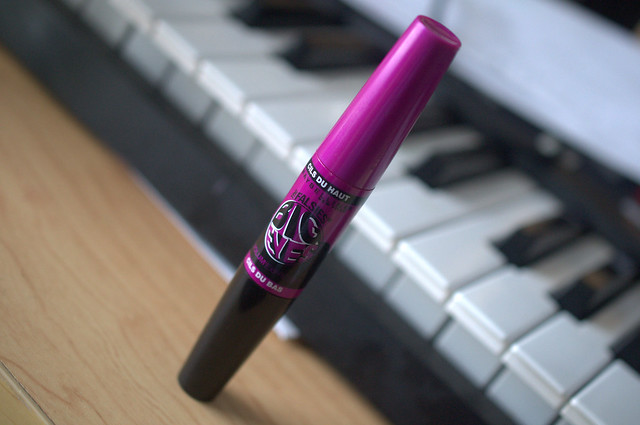 Nothing fancy in the packaging department… 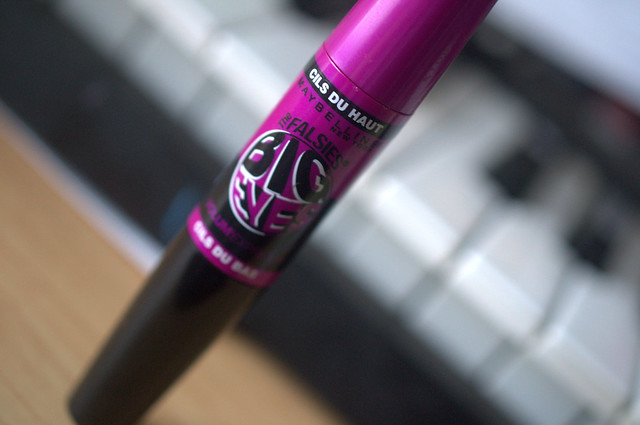 The Truth: I’ve had better Maybelline mascaras but this one isn’t too shabby.

What I Loved About It: I do love the option of having two wands. Not ideal for everyday use but if you’ve got the extra time, it works!

What I Didn’t Like: The volume power is just so so. 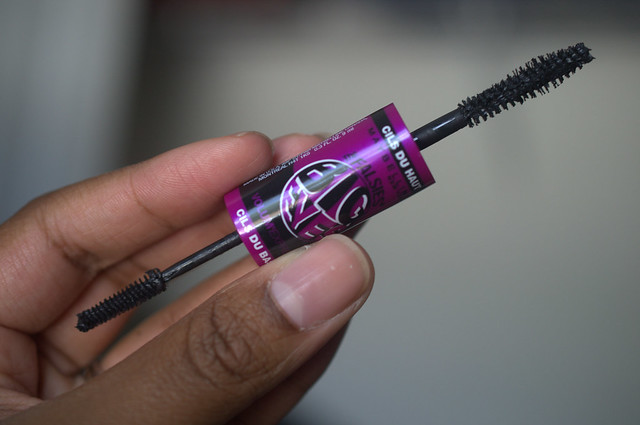 Overall: This isn’t the first time we’ve seen a wand like this from Maybelline. Back in the day they had mascaras with dual wands. One wand was for a primer and the other was the actual mascara. Those were just so so. I actually like this mascara a little bit better because at least you can see the impact that is made. I like the idea of being able to have a mascara for those hard to get smaller lashes. Most wands make it difficult to do because the wands are large. The baby wand is fantastic for this purpose. Look how wittle she is… 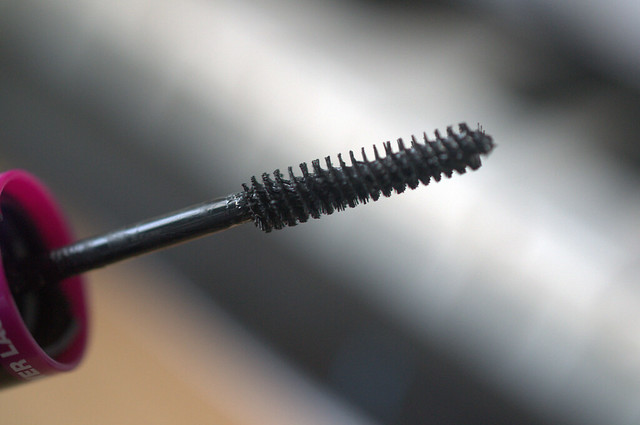 I found that this wand is also great for grabbing the inner lashes too. And I suppose if you have super tiny lashes, they work for those too. The regular wand, however just isn’t plush enough to provide a ton of volume. I mean it does ohhhhkay. 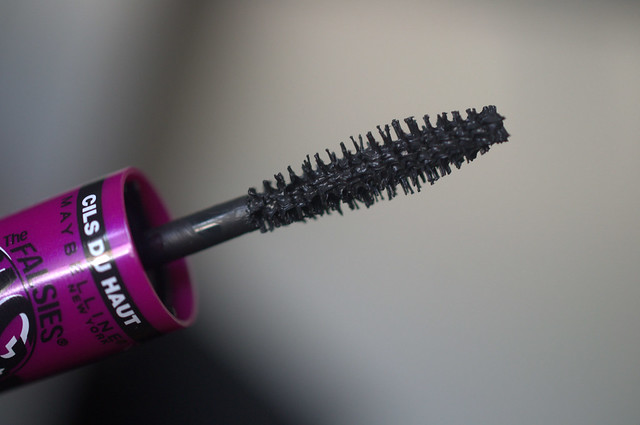 It’s a nice wand. I think it’s great for separating and attempting to straighten out wonky lashes but I didn’t find it to be insanely impactful for those seeking crazy huge lashes. If you’re desirous are defined lashes without much POW, this mascara will work. But if you’re like me and need for folx to see your lashes before they see you…well, you may be disappointed. On the good side, the formula was easy to apply and I didn’t get any clumps. Score! So yeah, it’s not my favorite mascara but hey, if you are serious about maintaing those bottom lashes, me thinks you’ll like this baby. I also found it to be pretty lightweight. No heavy lashes here. I had nice and fluffy lashes all day. But on the downside, fluffy lashes don’t stand up too well in Florida humidity. 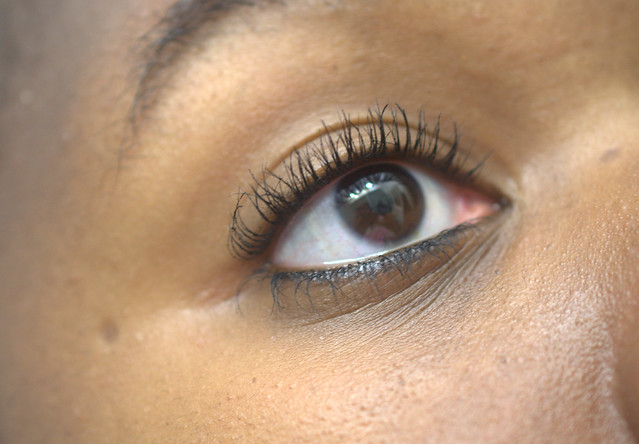 Do I recommend it?: Meh. I think Maybelline has better mascaras in stores these days. Even the Rocket is better than this one.

Okay Maybelline mascara lovers, what did you think about this one?