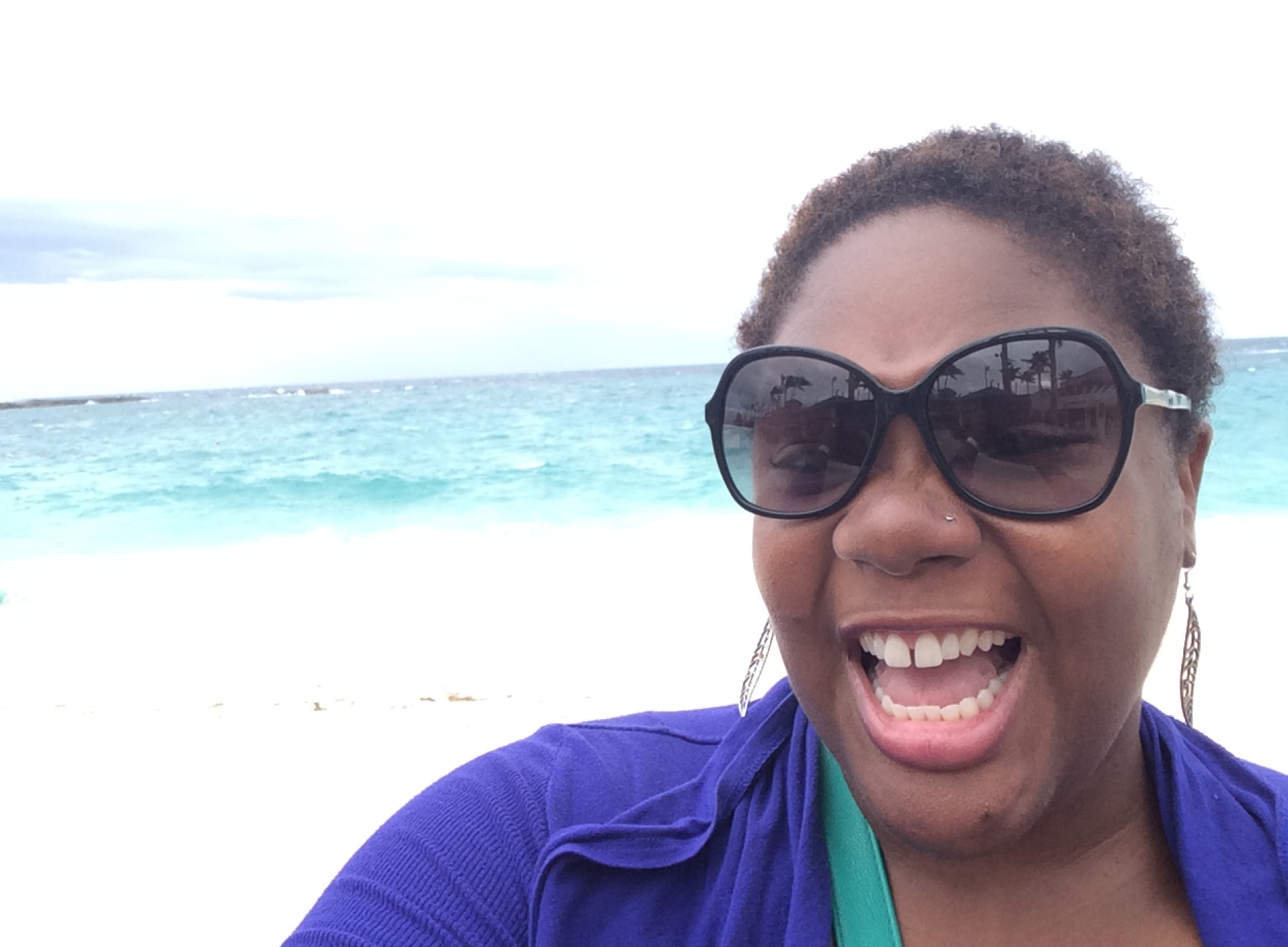 Welllllllll, I did it. Some people told me not to. Some said annoying things like, “You’re soooooo brave. I could never do that!” Others chopped it up to Brittany being Brittany again. Because man, for as long as I can remember I’ve always done things that make people side eye me. Moving across the country. Having babies out of hospitals. Running races while wearing makeup. Marrying a dude I met off of the internet. Refusing to live life in a cubicle. Paying cash for everything instead of using credit cards. This is me. Jumping on an airplane by myself and visiting and exploring non-tourist life in the Bahamas is SO up my alley.

But it wasn’t all mojitos and sandy beaches. Here’s what went down…

A few days before my trip, EB developed a nasty cough. It quickly turned into a fever and then croup. She was so dramatic about it and instead of being sensitive and fluffy mommy, I was annoyed mommy. And then I felt guilty for feeling annoyed. I boarded that plane knowing that Esposo would do what he could to take care of our baby. But still…it will never feel good leaving my babies. Especially when they’re sick.

After almost a year and a half of no flow thanks to pregnancy and breastfeeding, my version of Shark Week decided to roll through on my trip. Lovely. Just lovely! And y’all know I’m not a fan of disposable sanitary napkins and tampons. It’s a cup or nothing. Do you think I found a cup on that island? No. No, I did not. *tears*

A crack, a splat and frozen screen

There have been some curses on my phones in 2016. Never before have I ever cracked a phone screen until this year. Never before I had ever put my phone on the roof of the car and have it go flying. It happened this year. Never before had my phone’s screen just freeze up on me the day I fly away from home. It happened. And I spend the majority of my trip without a phone. Thankfully I had an iPad and my Airbnb host provided a local phone but still…the curse continues! 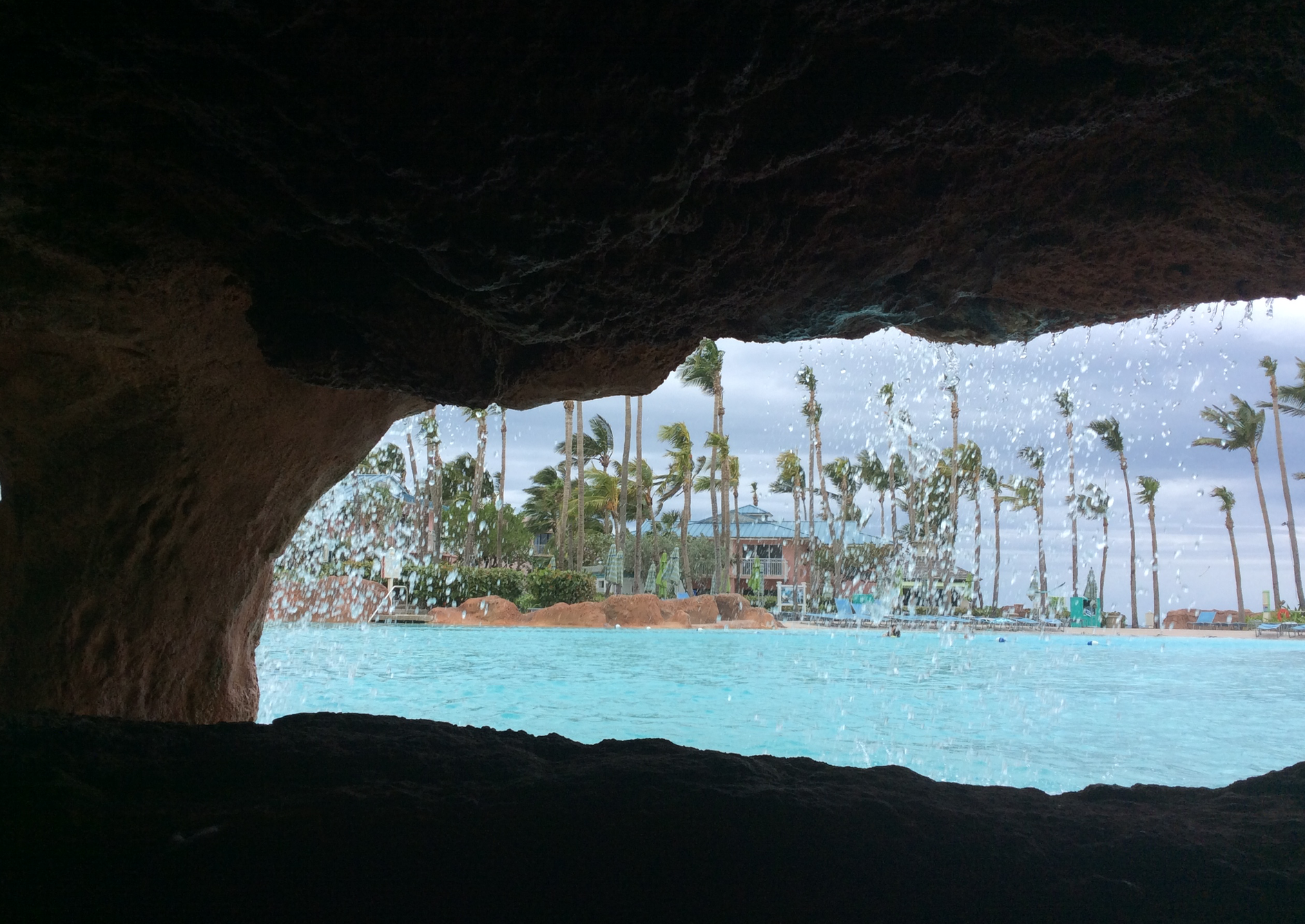 I’m a Florida girl and a little rain doesn’t scare me. But dang it. When I fly to picture perfect beaches, I don’t want to see any rain. My first day in Nassau was spent relaxing and bumping around the city. It was a beautiful day! But what happened when I decided to go to the beach? You guessed it! Gloomy skies, rain and chilly weather ALL day.

One is the loneliness number

I got lonely, y’all! I totally didn’t expect this. I’m an introvert. I love being by myself. I love my husband and kids but I also love breaks away from them, too. There came a point in my trip where I realized I missed them. And that I was lonely. The loneliness crept up on me when I saw little kids, girlfriends hanging out and couples holding hands. I felt less lonely when I was able to get myself fed, bathed and in before BEFORE 9pm. Whaaaaa?

To tie this trip up with a nice bow, my flight home was delayed for 5 hours and I took up temporary residency at Lynden Pindling International Airport for a total of 7 hours. Said flight was also chockfull of turbulence.

Even with all of those disasters, guess what?

I have no regrets.

« Get Ready To Judge Me – I have 13 Skincare Items
Urban Decay Naked Ultimate Basics – Yes and more yes! »